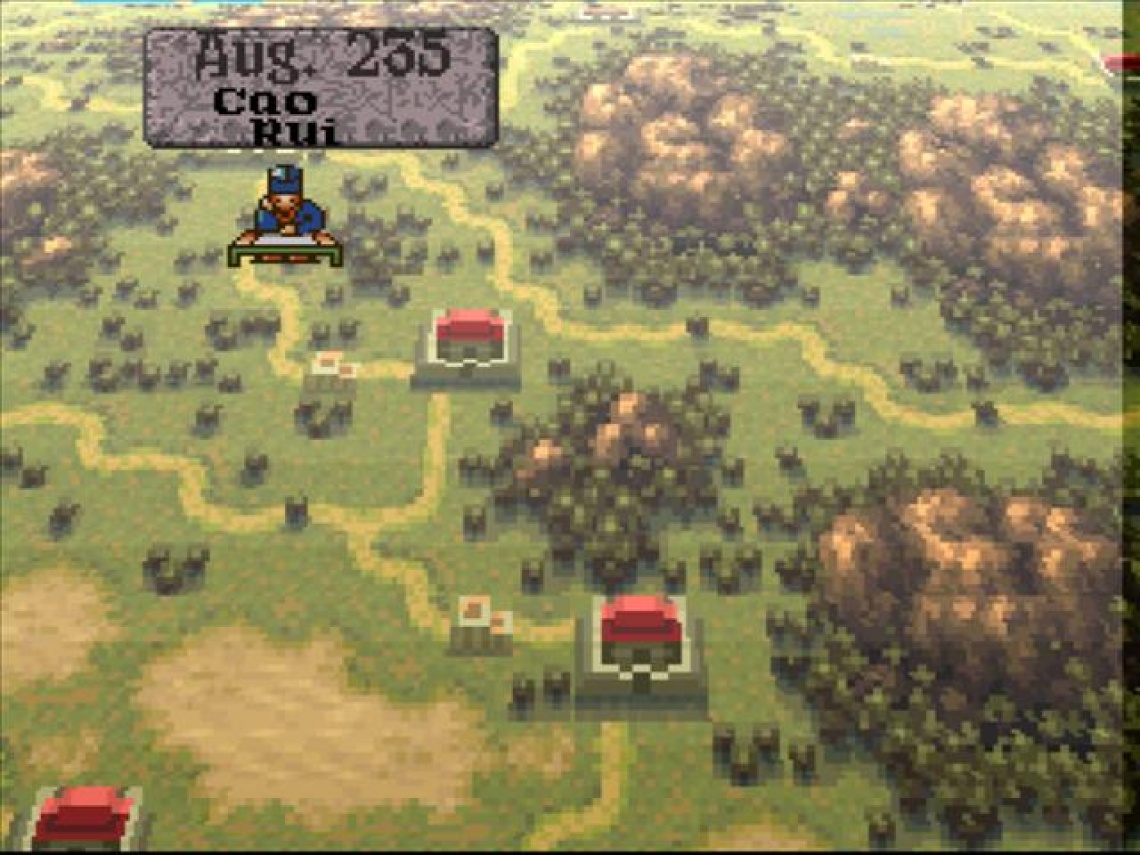 Romance of the Three Kingdoms IV: Wall of Fire

Graphics are enhanced in this game and there are additional features such as:
Warships can make other warships catch fire
Archers can fire flaming arrows at other soldiers and catapults
Barbarians can be summoned to conduct raids on enemy territory
Alliances can be formed between the player and other warlords but these are not permanent 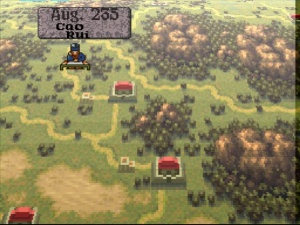 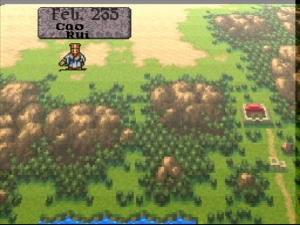