action
adventure
early access
free to play
indie
multiplayer
open world
racing
rpg
single player
strategy
Release: 2017
Road Dogs takes place in the state of Arizona, set in the aftermath of a nuclear war. The planet has gone into hibernation during the darkness of the post-nuclear winter. Transportation between cities and towns is only possible in hermetically equipped vehicles. Voices carried by radio waves have replaced human faces. The dim light of the instrument cluster under the windshield has replaced the sun. And fuel is now worth more than blood. It’s the only source of life in such a world. Fuel is the new solar warmth and the engine of the economy. And here we are forced to deal with Nukeoil Corporation.
Before the global war, the entire US territory was covered with protected underground fuel storage facilities for potential land hostilities and wide maneuvers by US military forces. However, this never happened, and the storage facilities were taken under control by Nukeoil Corporation, which only distributes fuel in exchange for its Nucoins crypto currency, thus becoming the monopoly and center of the new world economy in the dark traditions of cyberpunk and retro futurism of the 1980s.
Read Full Description
Save & Play Game Later
Images & Video 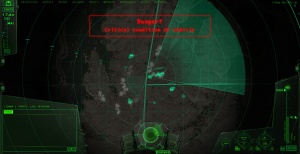 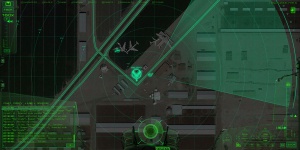