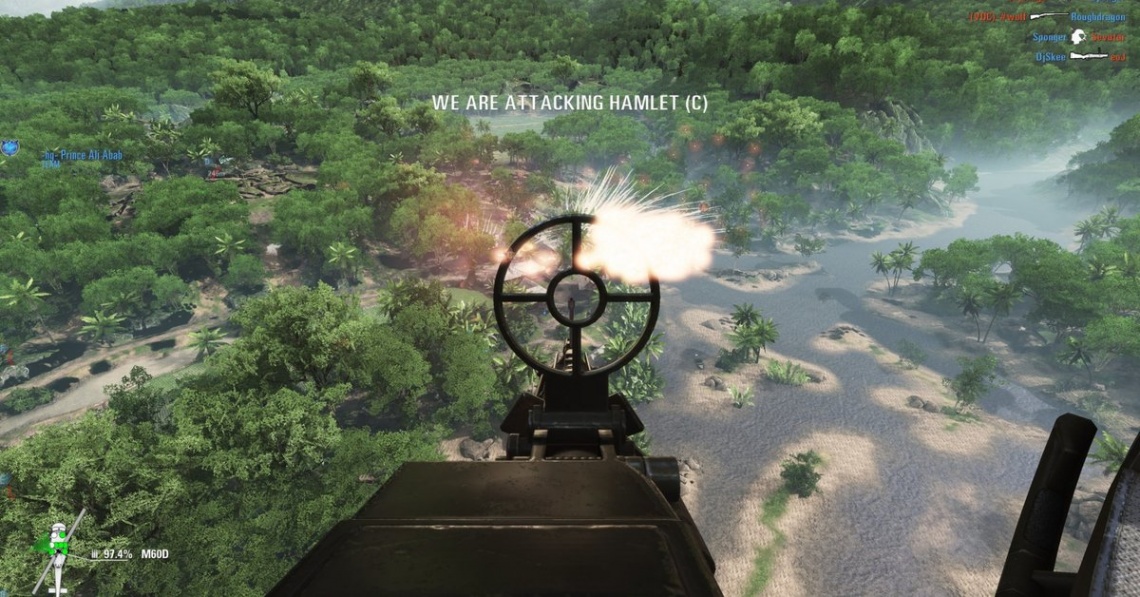 Rising Storm 2: Vietnam offers intense tactical action for up to 64 players in battles between the US forces and the North Vietnamese.

Ride of the Valkyries

Players on the US team will be able to pilot 3 different helicopters:

Enhanced squad system that allows players to set up squads as they want them - name them, add their friends, set the squad tag color in game.

Once in game, easy identification of your squad in the world and on maps - and dedicated VOIP channels for the squad, as well as bonuses for working together.

Maps will include the famous jungles of Vietnam, but will also cover battles that occurred in cities, on rolling hills, in US Firebases, Rice Fields, Plantations and many more authentic locations.

Careful research and attention to detail has gone into every location, weapon, sound and army depicted in the game.

Weapons have a wide range of functionality with in-game implications such as:

Adjustable Stocks & Bayonets
Dial in the range with Iron Sights and Scopes
Advanced Recoil System
Enhanced Sniper Scopes
Alternate Weapon Variants & Ammo Loadouts
All of these features build on the already phenomenal weapon handling that the Red Orchestra series is famous for.

Control either the U.S. Army and Marines Corps or the Militarized and Guerrilla Forces of North Vietnam - the NVA and the Viet Cong.

Each force has their own unique abilities and tactical advantages such as Napalm Strikes, Artillery Barrages, surface-to-air missiles, traps, ambushes and more.

The US Armed Forces

Use the era's most powerful weapons and conventional military tactics.

Call in Gunships, Napalm, and Recon Aircraft to pinpoint and destroy the North Vietnamese forces.

The NVA and Viet Cong

Make use of improvised weapons, traps, ambushes and guerrilla warfare to outwit and outmanoeuvre the enemy.

Have the home-field advantage with Enhanced Logistics provided by the Ho Chi Minh trail.

Customize your character with additional uniform and equipment variants earned as you Level Up.
Read Full Description
Get This Game 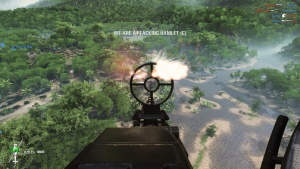 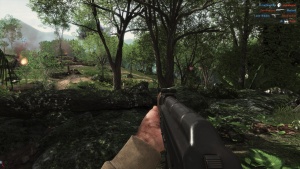