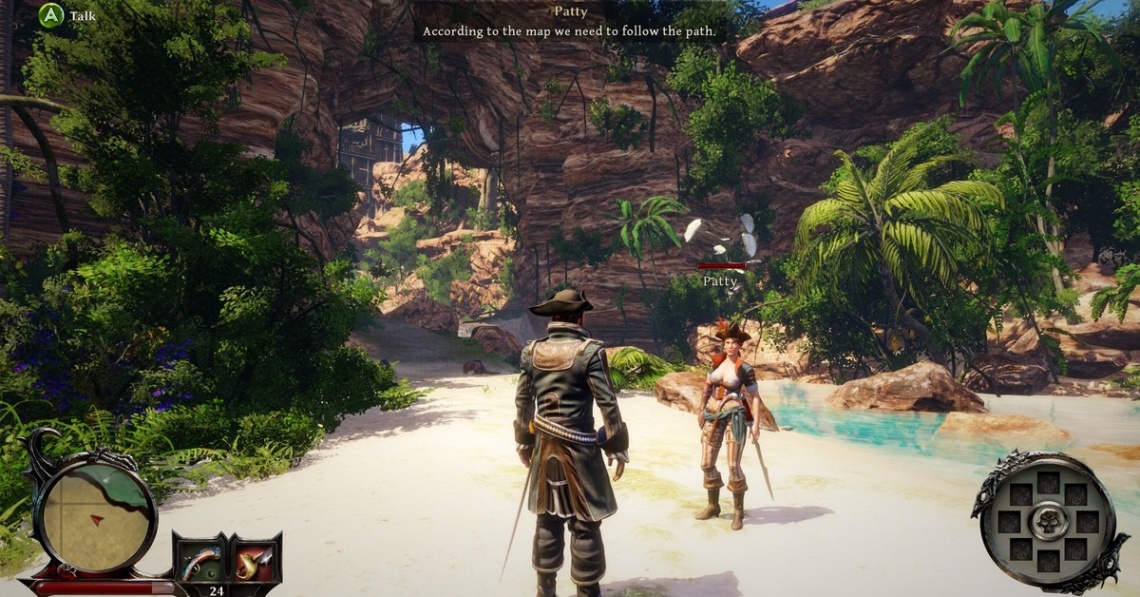 The world has been abandoned by its gods and is scarred from the rampage
of the Titans. Humanity is struggling to regain strength and rally its forces. You, however, have more pressing concerns:

Your own life has been shattered and you must set off to reclaim what is lost amidst the darkness that is spreading throughout the world. Who knows, maybe you’ll even save the world at the same time?

Three threads of destiny lie before you. Three ways to rise up against the

Titans and regain your soul. Which path will you take?

The Enhanced Edition on PlayStation 4 now offers a graphical quality level comparable with the “Ultra” settings on the original PC release and even surpasses this original’s visuals in a number of areas: with higher resolution textures across the board, the introduction of new state of the art post-process effects such as bokeh depth of field and HDR bloom, and an all-new volumetric cloud system that adds even more spectacular skies and sunsets to the dynamic day-night cycles.

· “Fog Island”: a fully explorable additional island where a stranded Inquisition raiding party is searching for new territory in a world where madness seems to spread. Help them unveil the deadly secret found in this strange place.

· “Uprising of the Little Guys”‘: a second additional area known as “The Isle of Thieves”, where Goblins and Gnomes are fighting for supremacy and where the nameless hero must save the Gnomes and their culture from impending annihilation.

FEATURES
Includes all previously released content & features an upgraded graphics engine which delivers the world of Risen 3: Titan Lords in more detail than ever before.
Step into a classic hand-crafted roleplaying world – full of rugged charm, colorful characters and demonic dangers
Crystal magic has returned, bringing with it devastating new combat abilities
Choose when and where you want to go and experience consequences for the actions you take
Read Full Description
Get This Game 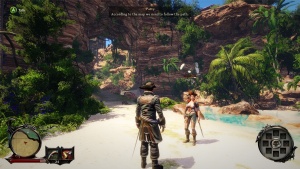 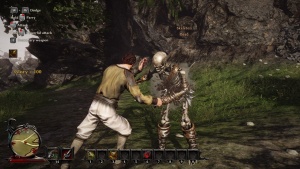 TankWars.io
Recommended for you
Browse Games