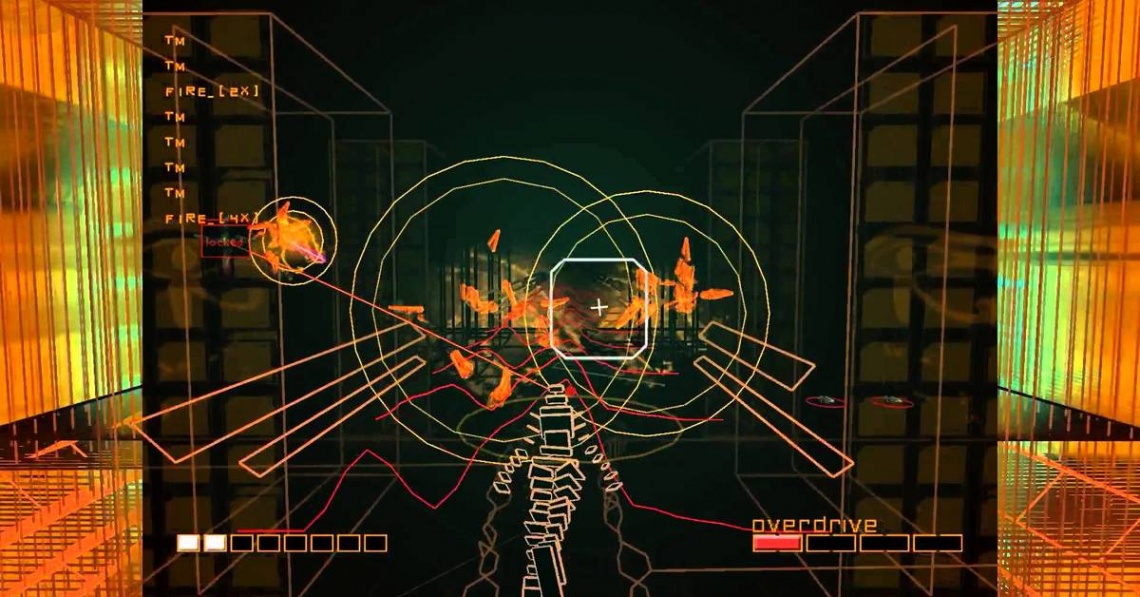 Experience 360 degrees of mind-blowing synesthesia as you blast your way through waves of enemies and massive transforming bosses, with your every move triggering colors and sounds that sync and blend to the beat of the legendary techno soundtrack of Rez.

Whether you choose to play in standard desktop mode or opt for the full immersion of playing in VR, Rez Infinite must be seen—and heard—to be believed.

The Ultimate Package: Fully remastered classic Rez levels Areas 1 through 5, and an all-new free-flying experience in Area X.
Enhanced Soundscapes: Full 3D audio for Rez’s incredible music and sound effects.
VR Optional: The entire game is playable on PS4 or your PC desktop, or in full VR with your PS VR, HTC VIVE or Oculus Rift headset and accompanying controllers (standard gamepads, PS Move, Vive Controllers, and Oculus Remote and Touch controllers are all supported).
Award-winning title with over 40 nominations including Best VR Game, The Game Awards 2016
Read Full Description
Get This Game 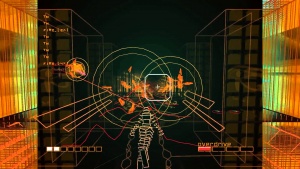 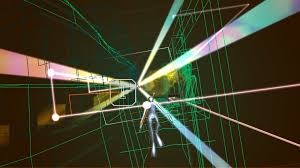