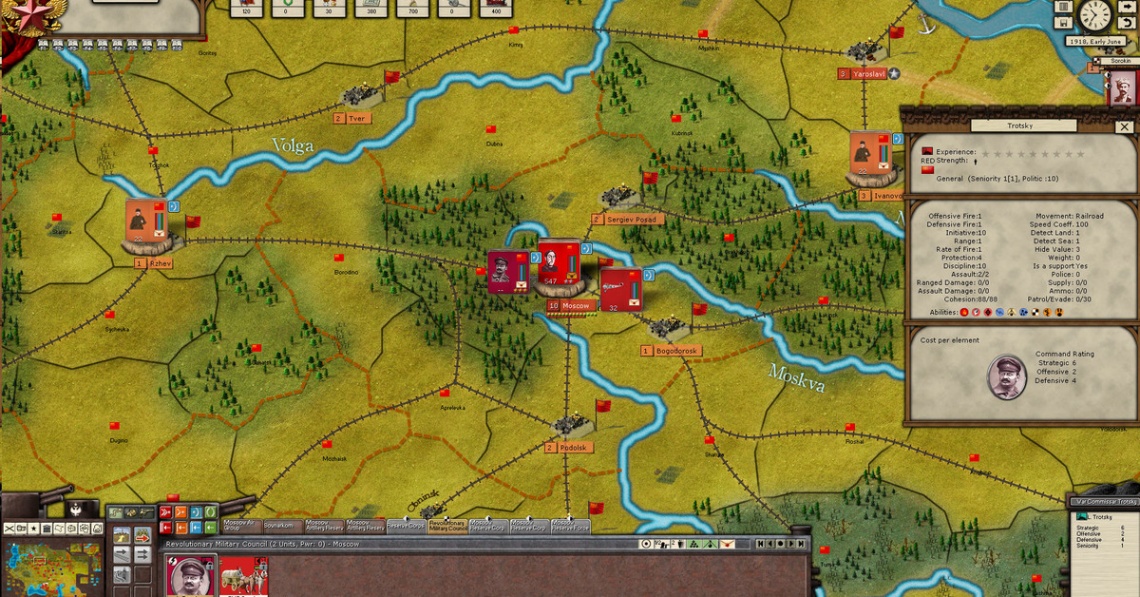 multiplayer
simulation
single player
strategy
turn based
Release: 2015
From the Baltic to the shores of the Pacific and through the arid steppes of Central Asia, relive on PC the biggest civil war ever!
October 1917. The Bolshevik Revolution starts a tidal wave that will sweep the whole of the XXth century. But the birth of the Communist regime was not an easy walk, and it faced dozens of tough but often unknown oppositions which did their utmost to destroy it in its infancy, in an amazing conflict where a central side is attacked from all corners and directions.
Make the Reds side triumph to save the Soviet Proletarian revolution, or, on the other side, lead the Whites side to victory in order to place the old regime back in power and protect the countries of Europe, weakened by the Great War, from the perils of the revolution.
Read Full Description
Save & Play Game Later
Images & Video 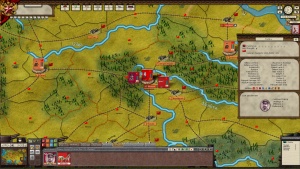 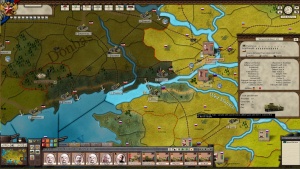