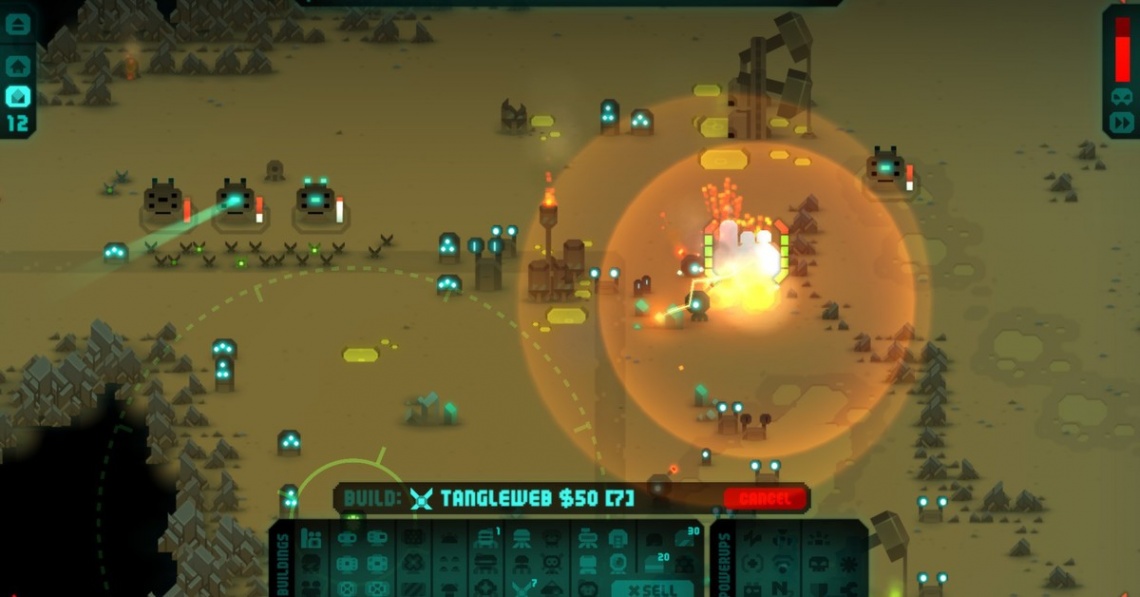 Revenge of the Titans

action
indie
rts
strategy
tower defense
Release: 2011
Revenge of the Titans plays like a traditional tower defense game but with the caveat that enemies ignore or attempt to avoid the towers that you place, increasing the difficulty. The goal for each level is to prevent the command center from being destroyed by aliens by protecting it with turrets and other defenses. The player has access to extensive research trees that they can use to develop different types of defenses against enemies.
In addition to the normal alien enemies, there are also large alien bosses that present a greater challenge and force the player to change strategies.
The game is created in a style that combines retro pixel art with modern aesthetics.
Read Full Description
Save & Play Game Later
Images & Video 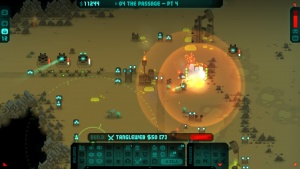 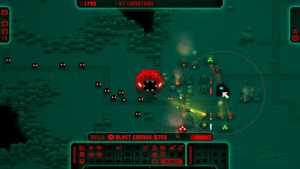