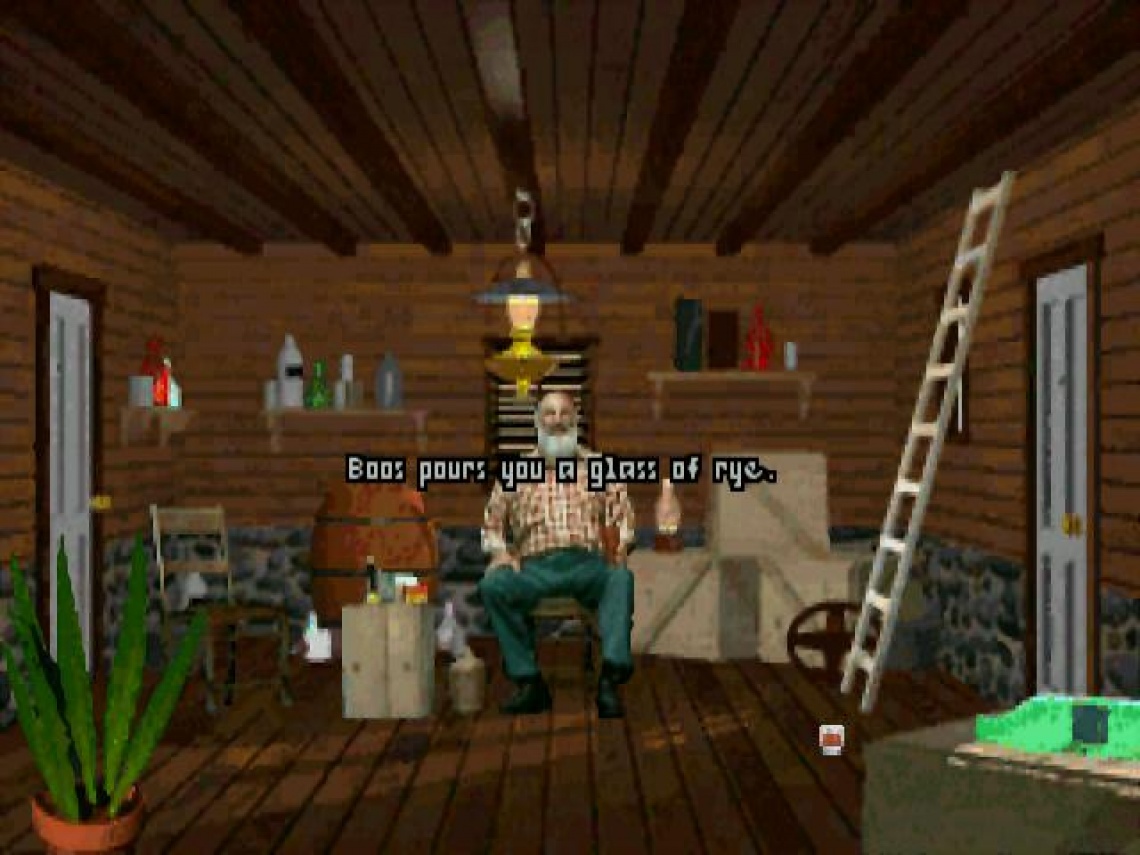 adventure
single player
strategy
Release: 1993
Return to Zork is a 1993 graphic adventure game in the Zork series. It was developed by Activision and was the final Zork game to be published under the Infocom label.
Unlike the previous games in the Zork franchise, which were text adventures, Return to Zork takes place from a first-person perspective and makes use of video-captured actors as well as detailed graphics; a point-and-click interface replaced the text parser for the first time in a Zork game. The overall gameplay style was somewhat similar to Myst, although Return to Zork predated Myst by a few months. Unlike Myst, which had no extraspatial dimensions of functionality, Return to Zork features multiple ways of interacting with each object in the game world, as well as with several non-player characters also present in the world via a menu which appears on the left side of the screen. It also offers multiple ways to "complete" the game, encouraging replay.
Read Full Description
Save & Play Game Later
Images & Video 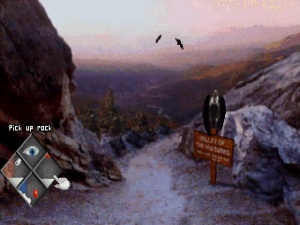 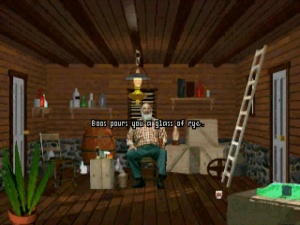