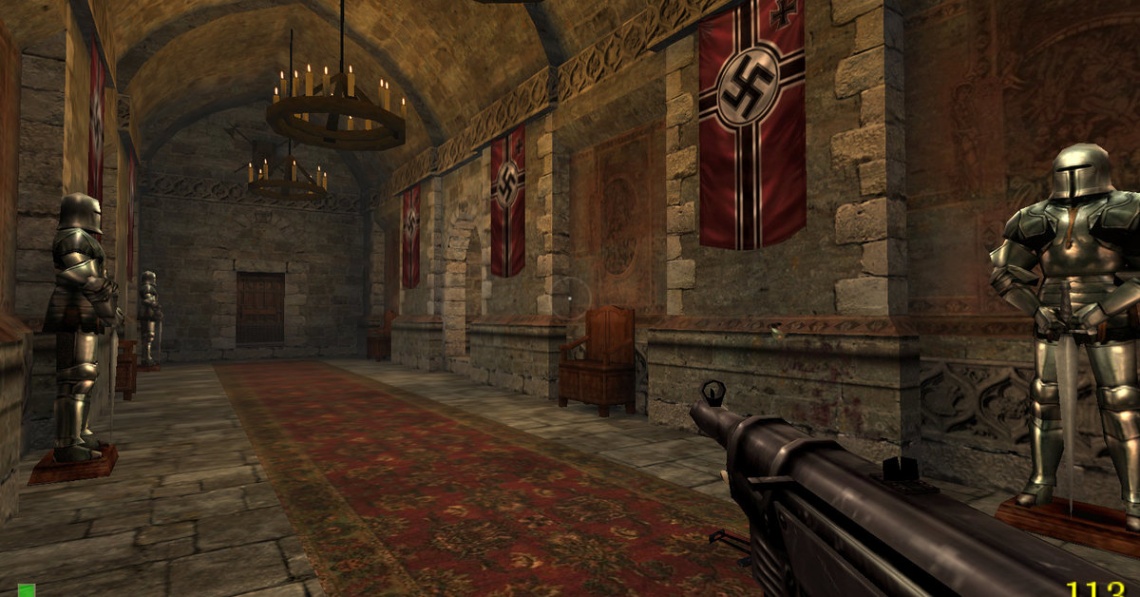 action
fps
multiplayer
shooter
single player
Release: 2001
Return to Castle Wolfenstein is a first-person shooter video game published by Activision, released on November 19, 2001 for Microsoft Windows and subsequently for PlayStation 2, Xbox, Linux and Macintosh. The game serves as both a remake and a reboot to the Wolfenstein series.

There are three different modes of play in Wolf MP, each allowing for a different experience - objective, stopwatch, and checkpoint. Stopwatch calls for the Allied side to complete a set of objectives within a predefined time limit. The opposing team then become the Allies and have to complete the objectives in a shorter time than the now Axis. Checkpoint gamemode is a mode in which teams capture flags. It may be more commonly known as Capture the Flag (CTF). Whichever team is first to control all the flags at once, wins. The team-based networked multiplayer features different character classes that must work together in order to win. There are four classes — lieutenant, medic, engineer, and soldier — the soldier can be one of several subclasses depending upon the special/heavy weapon that he selects. The multiplayer demo includes a beachhead assault map similar to Omaha Beach.


This article uses material from the Wikipedia article Return to Castle Wolfenstein, https://en.wikipedia.org/wiki/Return_to_Castle_Wolfenstein, which is released under the Creative Commons Attribution-Share-Alike License 3.0, https://creativecommons.org/licenses/by-sa/3.0/.
Read Full Description
Get This Game 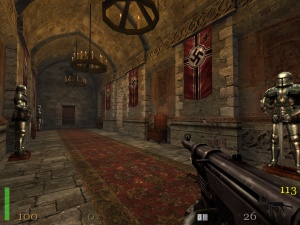 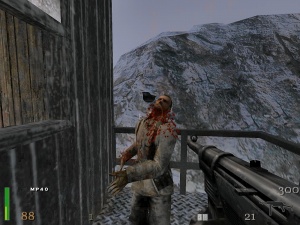