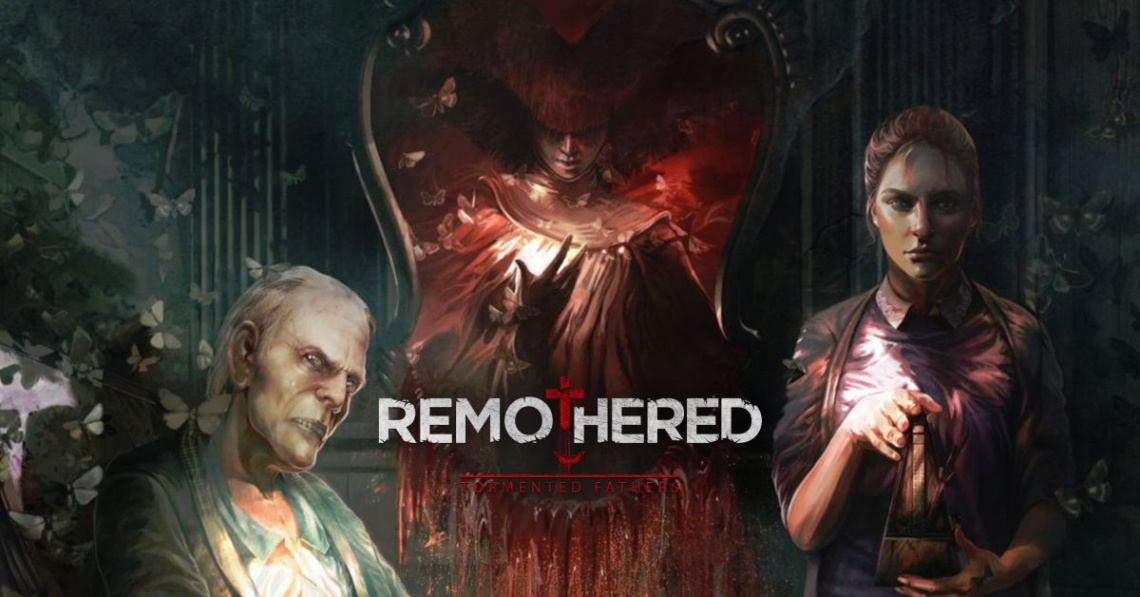 action
adventure
horror
indie
nudity
single player
survival
third person
stealth
Release: 2017
Rosemary Reed, a fascinating 35 year old woman, reaches the house of a retired notary, Dr. Felton, who is affected by a mysterious disease. The woman is greeted by Ms. Gloria, the nurse who takes care of the old man. When Rosemary reveals herself and her true intentions, the terrifying dread begins.

Rosemary’s investigations will bring her to believe that the disappearance of the man’s daughter Celeste actually hides a terrible massacre. Dr. Felton and his wife, Arianna, could be the only ones to know the truth, including the secret behind Celeste’s real identity and a fanatic cult of cloistered nuns in red.
Read Full Description
Get This Game 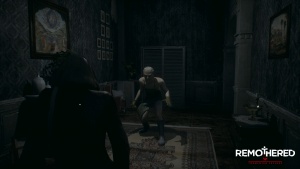 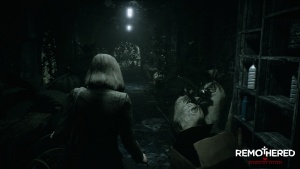