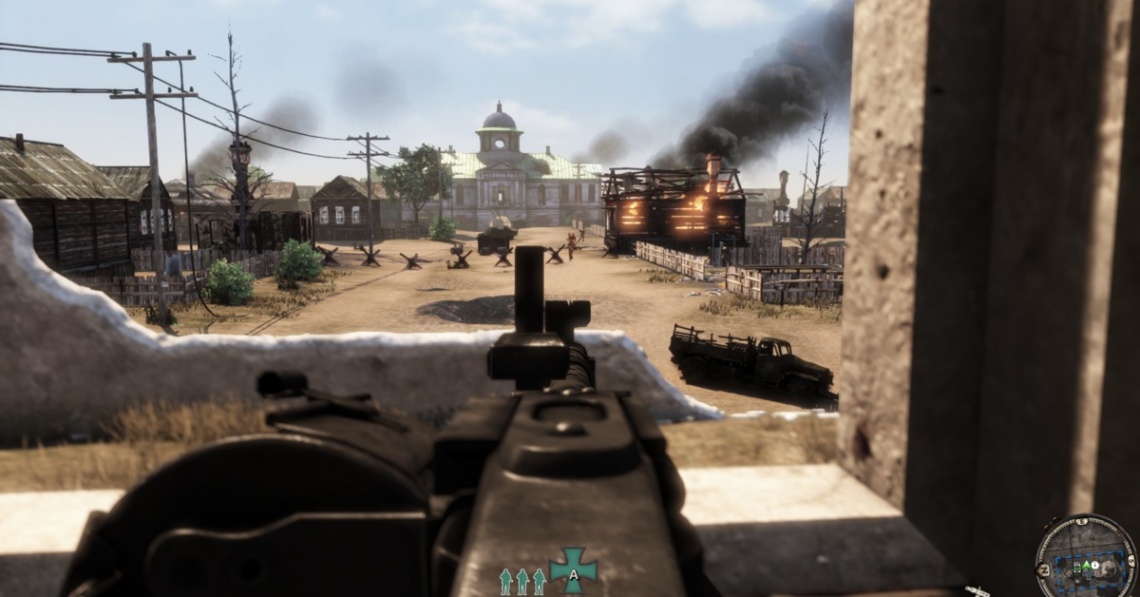 
Heroes of Stalingrad will focus on the Battle of Stalingrad and the surrounding operations, both German and Russian, from July 1942 to February 1943. The game allows the player to experience one of the most brutal battles in all of human history. Delivering unrivalled accuracy and attention to detail, along with gritty, vicious combat in multiplayer and single-player modes the game will feature everything from quick, brutal firefights to more intricate and challenging tactical modes. 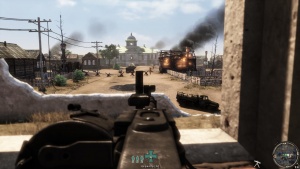 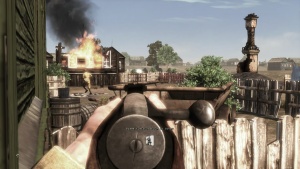