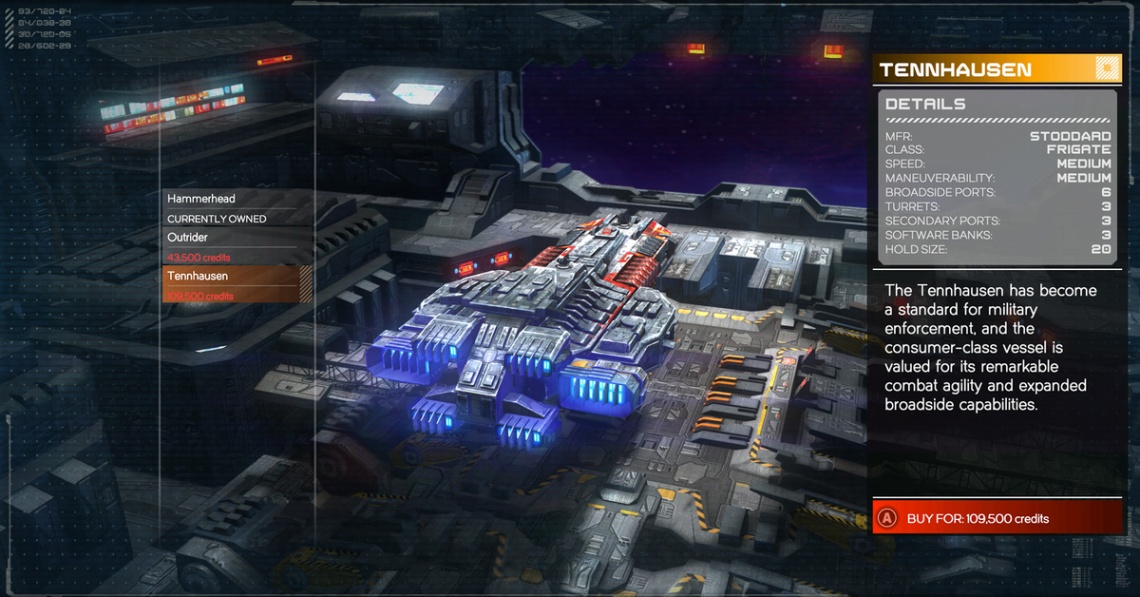 Now with Rebel Galaxy, you’re in control of an enormous destroyer, bristling with weaponry, firing massive broadside volleys, burning holes in cruisers, and bringing down fighters by the score.

Or you will be if you can just earn a few extra credits.

In Rebel Galaxy you will interact with other ship captains, some hostile, some desperate for your help. You’ll meet shady characters in even shadier station bars. You’ll even have to bargain with inscrutable tentacle-faced alien freaks.

If you’re silver-tongued, you might make a few friends, or at least temporary allies.

Or you could make ’em beg.

No two star systems will ever look the same. Explore. Discover new trade routes. Scavenge from the hulks of derelicts. Mine. Hunt. Protect the less fortunate, or prey on the unwitting.


THIS ISN’T A STRATEGY GAME
Rebel Galaxy has been designed from the outset for spaceship combat action.

It’s not about clicking and issuing orders. It’s about feeling the concussion of a broadside blast, and the impact on your deflectors as they absorb a particle beam meant for your shield generator.

Zoom in to control an individual turret and blast incoming torpedoes out of the sky. Lock onto a series of targets and let a fan of image-recognition missiles take them out in a pyrotechnic display.

Protect your wounded side in a last desperate bid to make warp distance.

Take a breath when it’s over.
BUT IT PAYS TO THINK, TOO
It’s not action-only around here. A shrewd player can take a very different approach. Hire a mercenary or two, set your turrets to custom AI stances, and talk your way out of a scrap.

Hang out in the bar, and you might get a hot tip about a relief vessel sent to a world wracked by famine. A smart trader might want to get there first, and offload a few tons of meat while the price is right. An unscrupulous one might make sure the relief vessel never arrives at all.

Or you could choose to be virtuous, too. There’s always that option…
Read Full Description
Get This Game 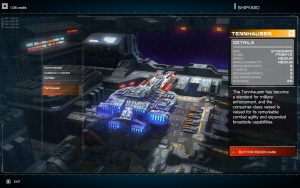 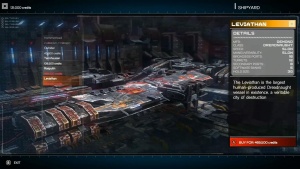