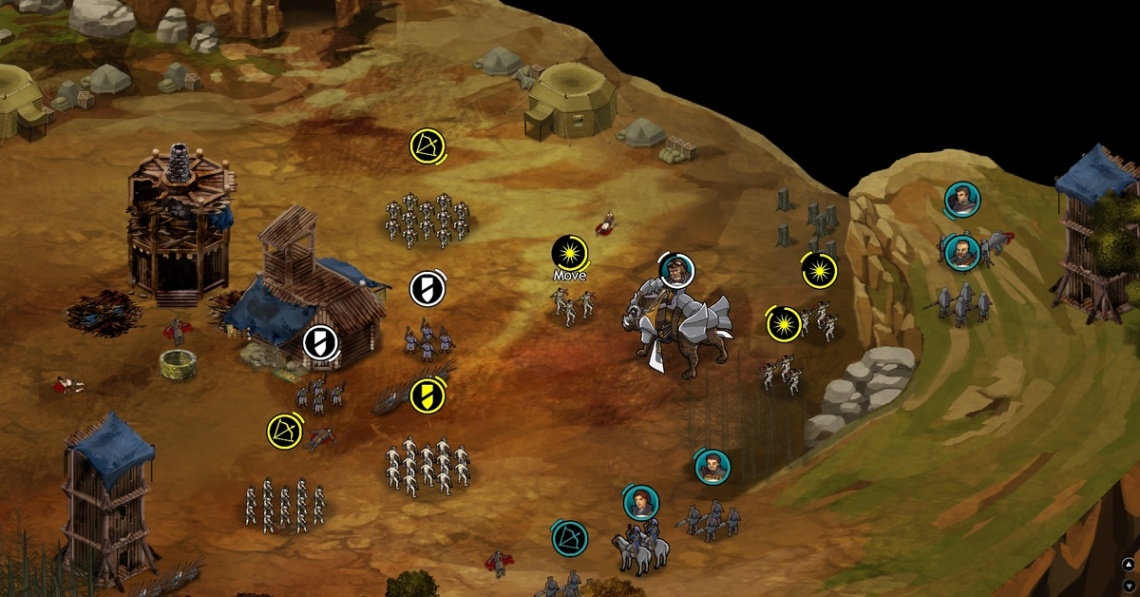 fantasy
rpg
single player
strategy
turn based
Release: 2015
Players issue commands to units on a map grid in order to achieve the mission objective, usually in the form of defeating the opposition. They also control commanders – typically the portrayed protagonists – who are attached to the player’s given units, and may provide these units with special attacks, auras and healing spells. Emphasis is placed on strategic movement, often requiring players to make use of formations: a mechanic allowing players to combine similar units together for bonus effects.
While the game resembles typical strategy role-playing games comparable to the likes of Fire Emblem or Super Robot Wars, units and heroes do not gain experience points to level up or gain new talents and superior combat. Players experience the game's plot via scripted cutscenes and dialogue. 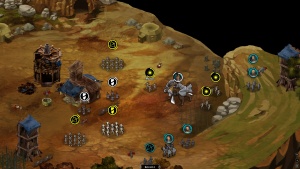 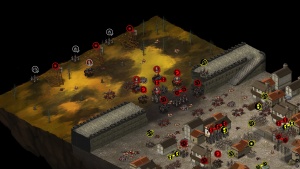