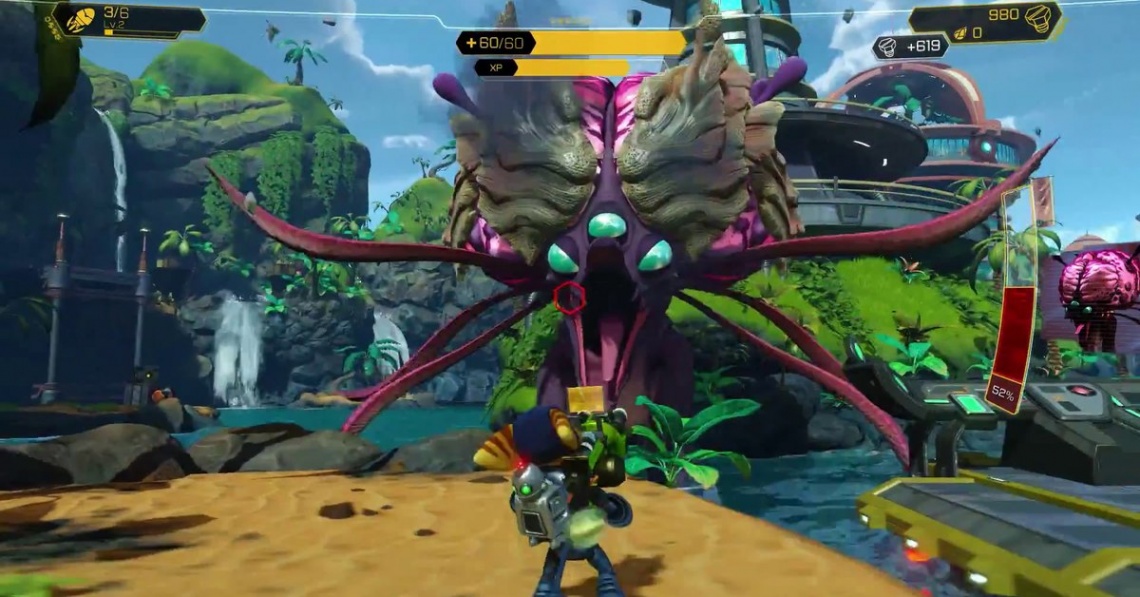 action
rpg
single player
strategy
tps
Release: 2002
Ratchet and Clank are back! The beloved duo return with an original single-player epilogue to the acclaimed Ratchet and Clank Future: Tools of Destruction™ and Ratchet and Clank Future: A Crack in Time™. Ratchet & Clank: Into the Nexus is a story-driven platform adventure with humor and heart, featuring outrageously upgraded weapons, extreme planet hopping and brand new worlds begging to be explored. Into the Nexus marks a true return to form for the acclaimed series.
After one of the most infamous manhunts in galactic history results in the capture of Vendra Prog, Ratchet and Clank offer to escort the dangerous criminal to the Vartax Detention Center. After a daring orbital jailbreak at the forgotten edge of the galaxy, Ratchet and Clank find themselves lost in an abandoned sector. There, in deepest space, they uncover an inter-dimensional event that threatens the universe—and forces Ratchet to decide what’s really important.
Read Full Description
Save & Play Game Later
Images & Video 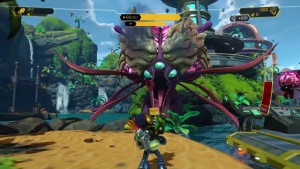 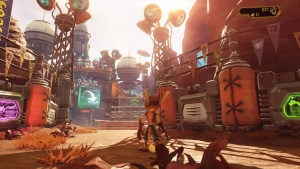