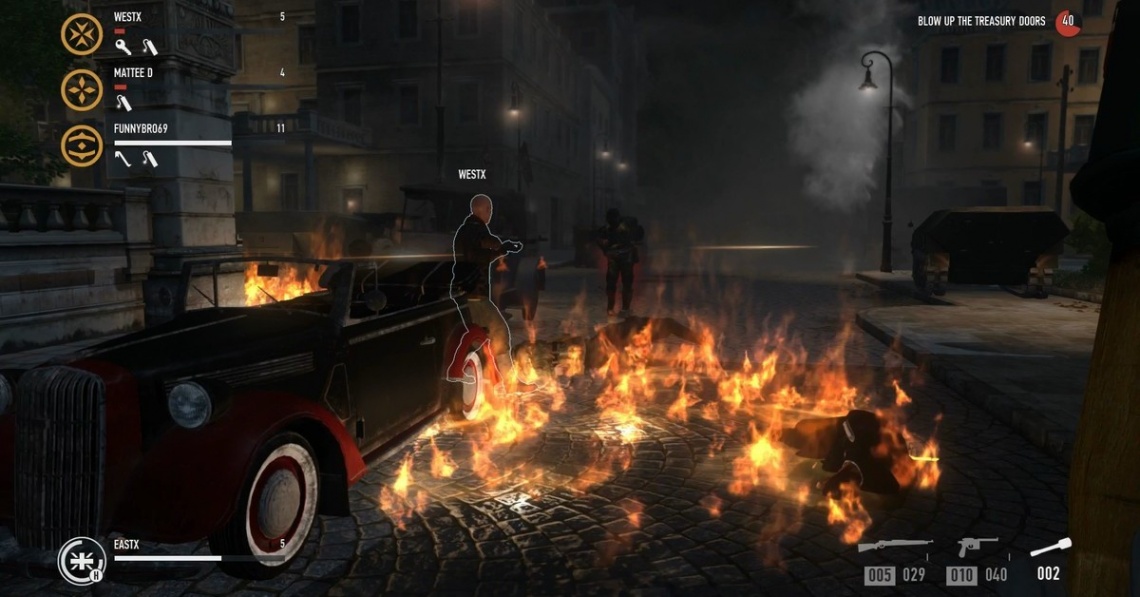 action
adventure
fps
multiplayer
rpg
single player
Release: 2017
RAID: World War II is an action-packed four player cooperative shooter set during a time when the Nazi war machine was still going strong. During the worldwide fight against evil, four prisoners of war are freed from a gestapo jail to take down Hitler and his Third Reich once and for all - and get rich while doing it.
Players can choose from four different classes with their own highly developed skill tree and War Cry - a powerful ability that can be unleashed to buff yourself or the entire team.
Read Full Description
Get This Game 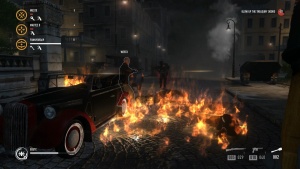 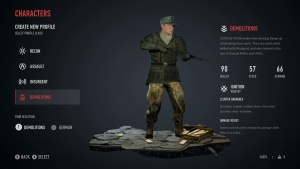