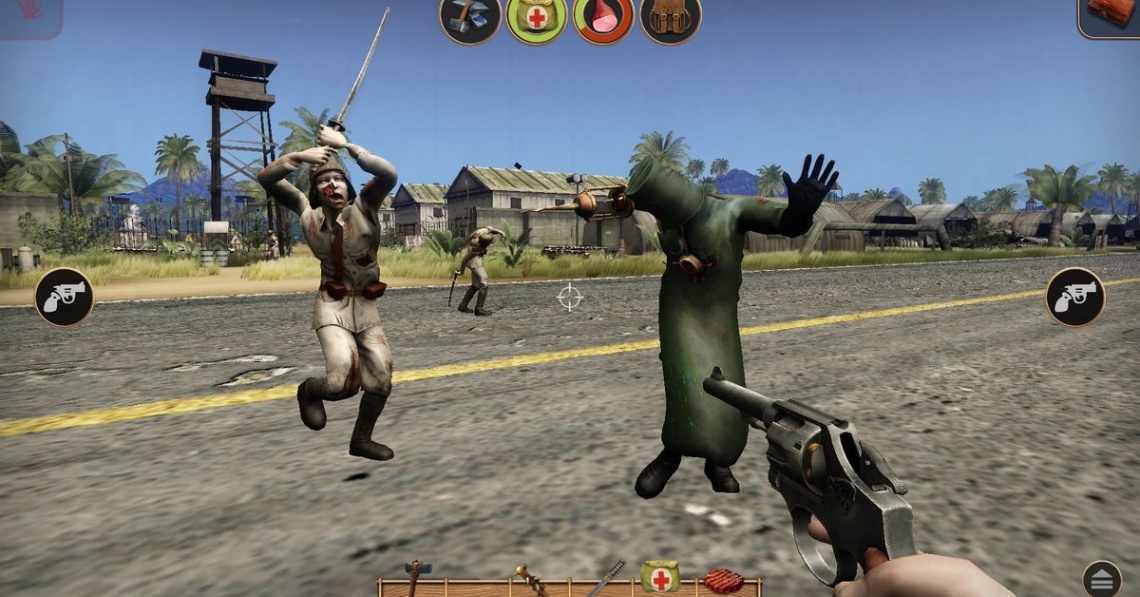 action
adventure
Release: 2016
The action takes place on an arhipelago of four different islands. Three of them are twins in landscape but host different locations and challenges. The middle one is your transit point but also your greatest challenge.

There are more then one hundred items which can be used in combat and crafting. Take your time to learn the most valuable resources and make sure you are properly equipped before exploring a new area.

Many animals populate the fields and forests of the islands. You need to watch out as some of them are harmless, while others are better left undisturbed. Also be carefull, some of them prefer to roam in packs.

It's not only you and the animals which are present on the island. Remnants of failed experiments, transformed and with no humanity left are the greatest danger. While they will be drawn to the their former bases and locations they only seek to destroy and kill whichever is not them.
Read Full Description
Save & Play Game Later
Images & Video 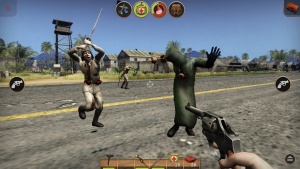 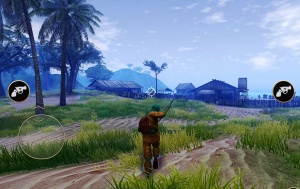