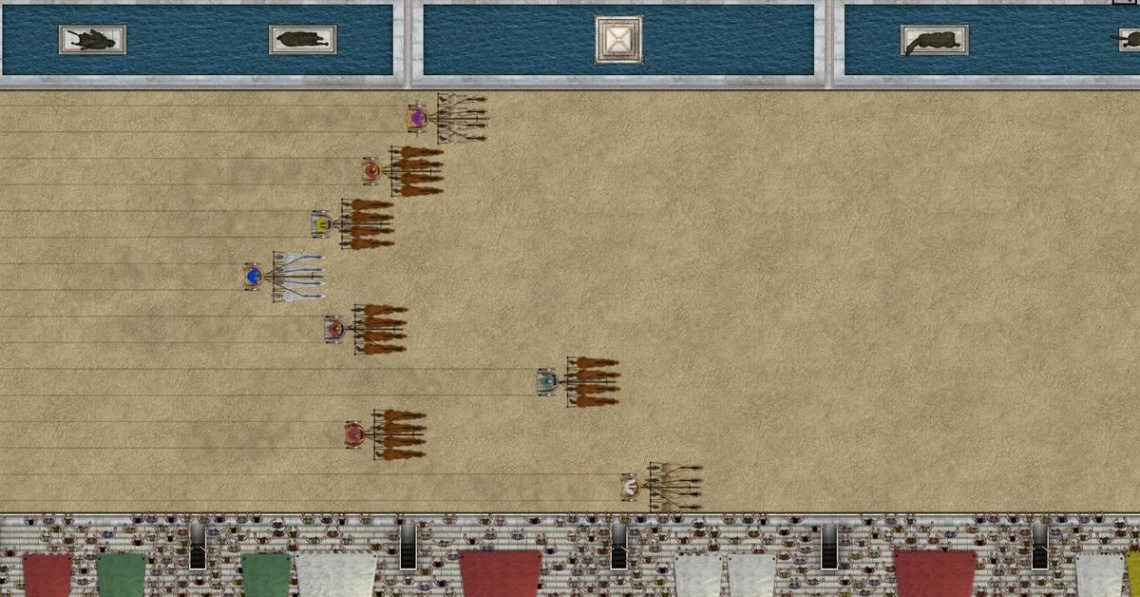 racing
simulation
sports
strategy
turn based
Release: 2014
Qvadriga is a tactical game of chariot racing in ancient Roman circuses, where you take control of a four horse chariot team. Choose your preferred upgrade combinations and prove your skills at the arena. Select the most cunning actions which your team could perform against the best drivers of the old world: shake reins, whip horses, choose lanes, hold tight while negotiating curves, avoid incoming attacks, block enemies path, lacerate and whip them until achieving victory.
Start an epic campaign from the most modest tracks of the empire corners, assemble a mighty team and build your fame through the provinces until reaching enough wealth to finally open the gates of Rome's greatest competition at the Circus Maximus, where you will be able to enter history and reach favour of gods.
Read Full Description
Save & Play Game Later
Images & Video 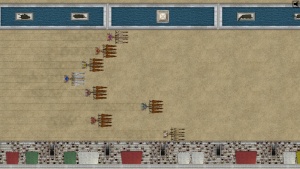 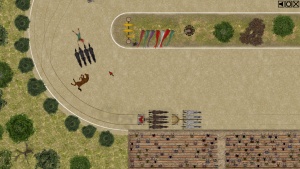