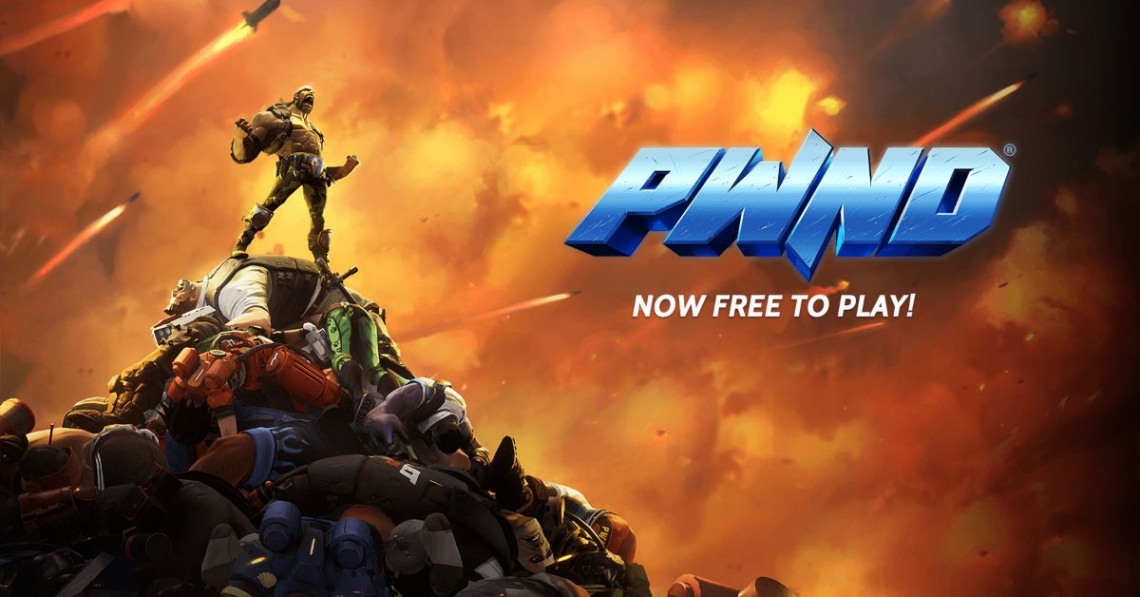 action
casual
early access
fps
free to play
indie
multiplayer
shooter
single player
funny
Release: 2017
PWND features unparalleled three-dimensional rocket jumping action and a revolutionary scoring system that deliver an aggressively competitive shooter experience like no other. In PWND, the kill is just the beginning. In order to score, you must pwn by performing a close range victory dance on your downed opponent. But be careful! You’re completely vulnerable during your victory dance, so make sure your team has your back or you’ll find yourself on the wrong end of a pwn stack.

PWND takes place in a dystopian future where the excesses of 1980s culture still influence society. Decades of reliving the “decade of excess” resulted in an arms race of high-octane, consumer-driven hyper masculinity. The quest to crown the ultimate badass ramped up with the invention of the LAZER-US Resurrection Pods, a cloning device that allows users to respawn into new bodies after a violent death ruined their old one.

Neutralizing the fear of death allowed for the most extreme sports to cultivate, such as rocket arena combat. However, when all the players were essentially immortal, the audience quickly grew bored of the spectacle. This was resolved when the concept of “pwning” was introduced. Points were awarded based on the ability to further humiliate a dying player. Jaded audiences responded enthusiastically and PWND became a worldwide phenomenon and possibly the most important thing on this crowded, ugly planet.
Read Full Description
Get This Game 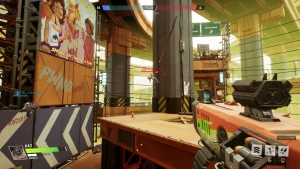 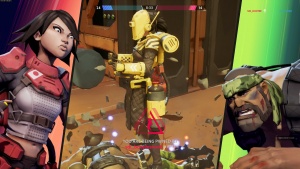