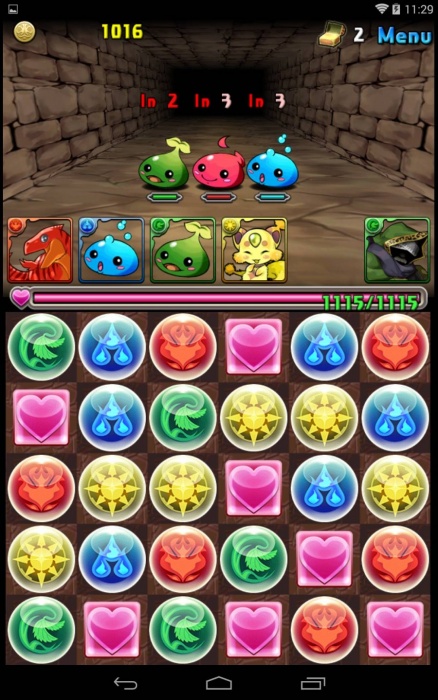 Puzzle & Dragons is a match-three puzzle game, requiring players to move and match colored orbs arranged in a grid. The amount and type of matches determine which of the six monsters on the player's team attack the waves of enemy monsters and how much damage they do. An additional layer of challenge is the acquisition, selection, and improvement of a team of monsters from among thousands ranging from standard fantasy fare, to deities from several religions and mythologies and characters from popular entertainment franchises.
Read Full Description
Get This Game 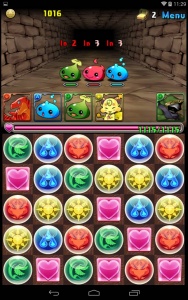 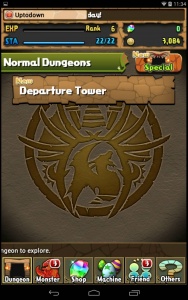