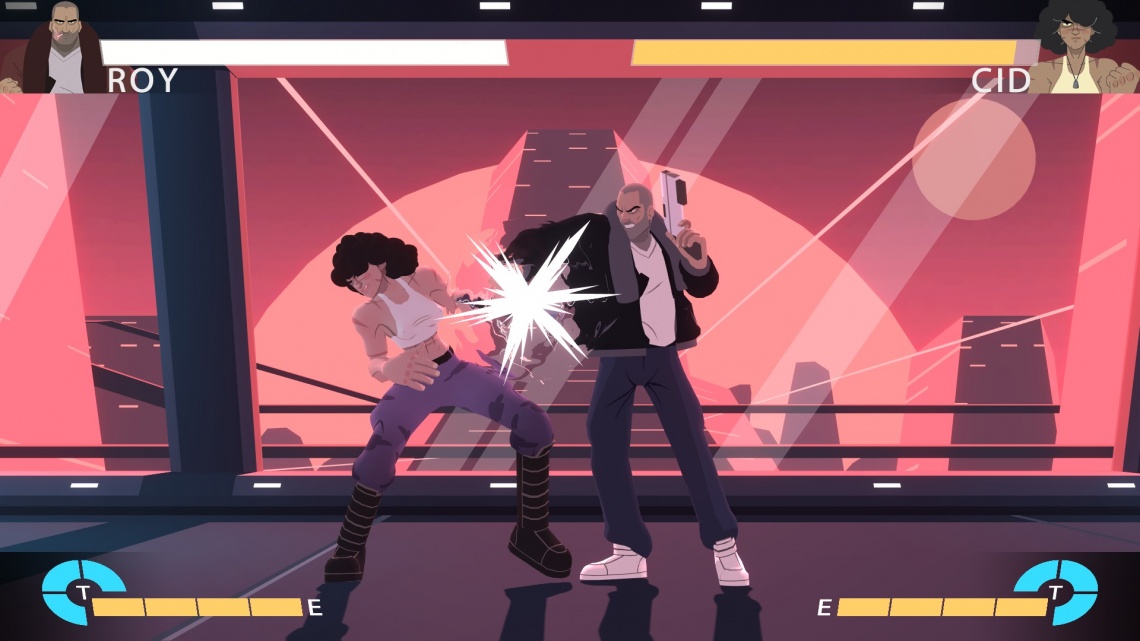 STORY
Roy, an undercover Detective for the Luna PD is caught up in a galactic conspiracy. Framed for a high profile murder, he must follow his only lead to Planet K-0. Known to many as Punch Planet, it is the central hub for the evil scum of the Universe. There, he will have to track down the real murderer and bring them back to his home world in an attempt to clear his name.
Read Full Description
Save & Play Game Later
Images & Video 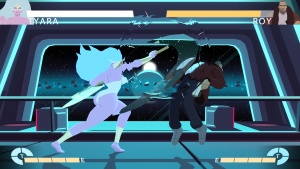 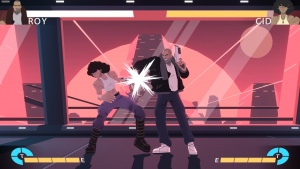