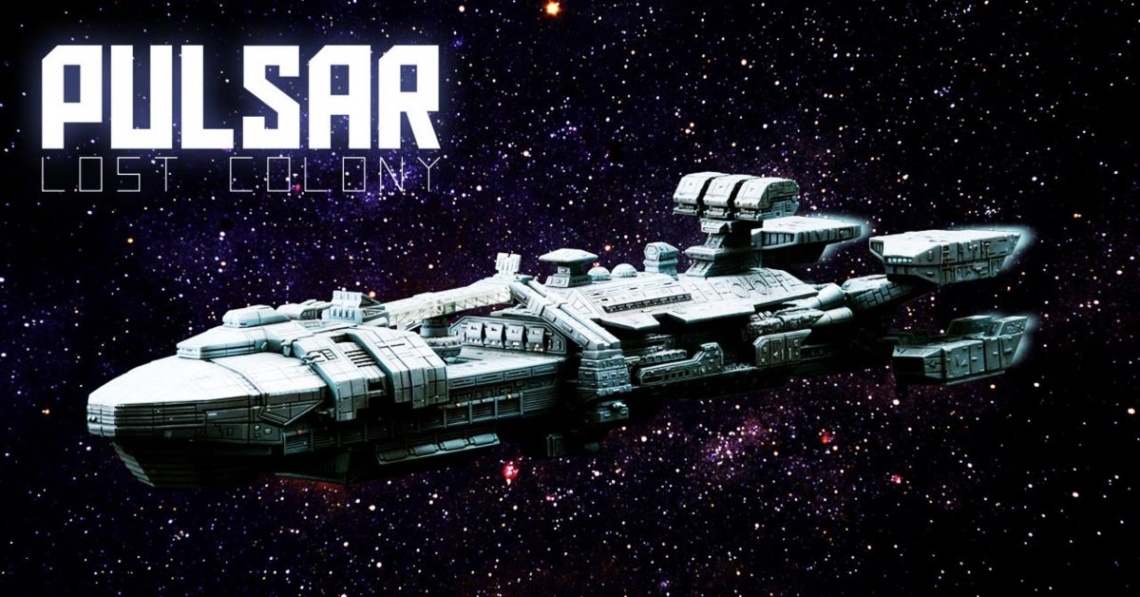 A RANDOMIZED GALAXY TO EXPLORE

At the beginning of every voyage, the sectors of the galaxy are randomly generated. Each sector may be occupied by a faction and contain enemies, space stations or planets. As you continue your voyage, the galaxy dynamically changes as sectors get overtaken by other factions and the level of chaos rises. Embark on far-off missions, engage in combat within enemy sectors, and explore the fringes of the galaxy.

JOURNEY ALONE OR WITH FRIENDS

Each crew consists of up to five members. You can play offline with bots or cooperatively with friends online. Alternatively, you can take a ship out by yourself and perform all tasks of the crew, although it may prove to be quite a challenge.

EVERYONE PLAYS A KEY ROLE ON THE SHIP

There are five available classes—Captain, Pilot, Scientist, Weapons Specialist and Engineer. Each role has its own responsibilities to perform aboard the ship. Coordination between your crewmembers will be necessary for survival during your voyage. More info about the classes can be found here.

JOIN THE AWAY TEAM

Leave the comforts of your starship behind to explore stations and planets. These locations may be necessary to complete the next objectives in your missions, or contain salvageable items that can be of great value to your crew. Use caution, however, as these places are not always hospitable.
Read Full Description
Get This Game 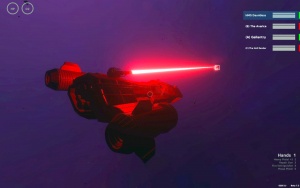 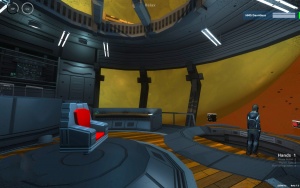