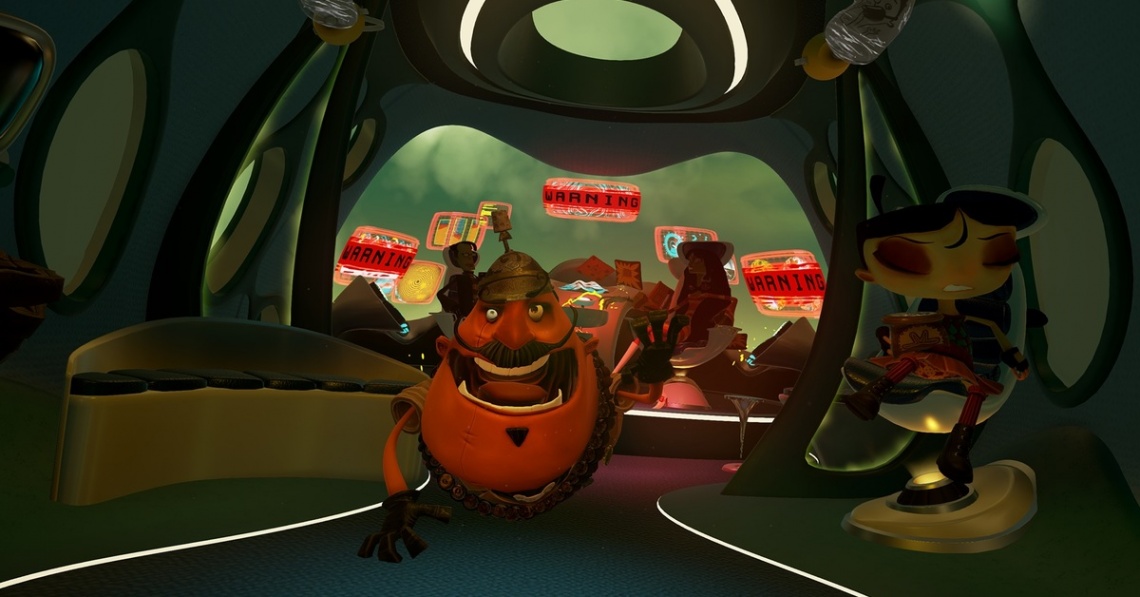 Psychonauts in the Rhombus of Ruin

adventure
puzzle
Release: 2017
Psychonauts in the Rhombus of Ruin is an all-new Virtual Reality adventure that takes players back into the mysterious and paranormal world of the Psychonauts for the first time in over ten years!

Once again players will assume the role of Raz, an intrepid young psychic and now fully fledged member of the Psychonauts — an elite group of international psychic secret agents!

The story picks up exactly where it left off at the end of Psychonauts (2005)—with Raz, Lili, Sasha, Milla, and Coach Oleander flying off to rescue Truman Zannotto, the Grand Head of the Psychonauts. Their mission takes them straight into the heart of the Rhombus of Ruin—a mysterious part of the ocean as deadly as two Bermuda Triangles back to back!

When the rescue party itself is kidnapped and held prisoner in the Rhombus, Raz is immobilized and must use only his psychic powers to reunite his friends, reveal the identity of the mysterious kidnapper, and free Truman before the madness of the Rhombus consumes all their minds.
Read Full Description
Save & Play Game Later
Images & Video 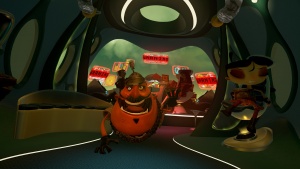 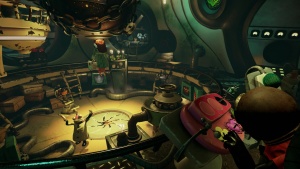