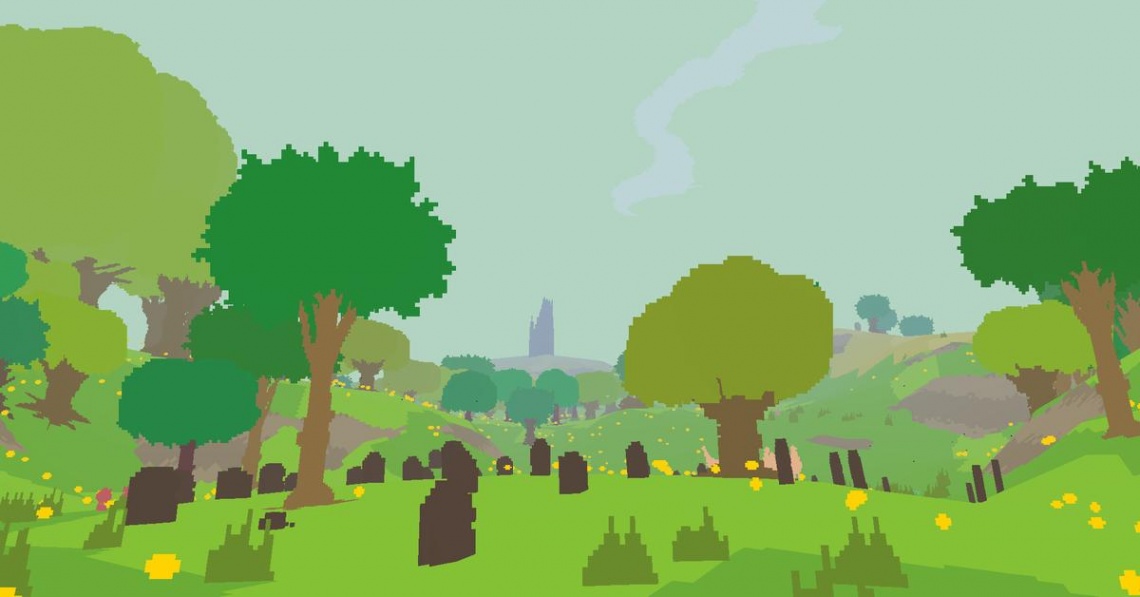 simulation
Release: 2013
In Proteus, players explore an island from a first-person perspective. The island is drawn in a pixel art style and contains hills, trees, structures, and animals such as frogs and rabbits, though the layout is different each time the game is played. The focus of the game is on exploration rather than interaction, as there is no narrative and the player is given no instructions on how to proceed. Possible interactions are limited—for example, animals may run away when players come too close. The soundtrack changes depending on the player's movements and location; it may fall silent when the player is at the top of a hill and sonically dense as they travel down it. The soundtrack includes additional sounds and notes when the player nears objects or animals.
When the game begins, players are situated away from the island and must move across an ocean of water to reach it. Upon arrival, players are free to explore the whole island during the initial season of spring. During nighttime, players can enter a cluster of lights to advance time to the next season; going through each until the end of winter, after which the game ends. The landscape changes with the season, such as trees shedding their leaves in autumn.
In addition to these gameplay elements, the PlayStation Vita version lets the player directly affect the environment with the console's rear touch panel and generate islands based on the current date and location in the real world. 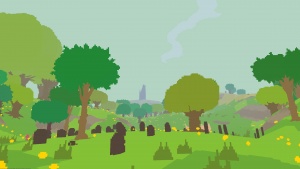 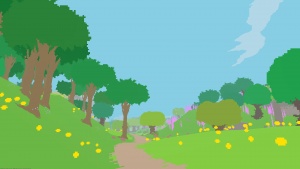