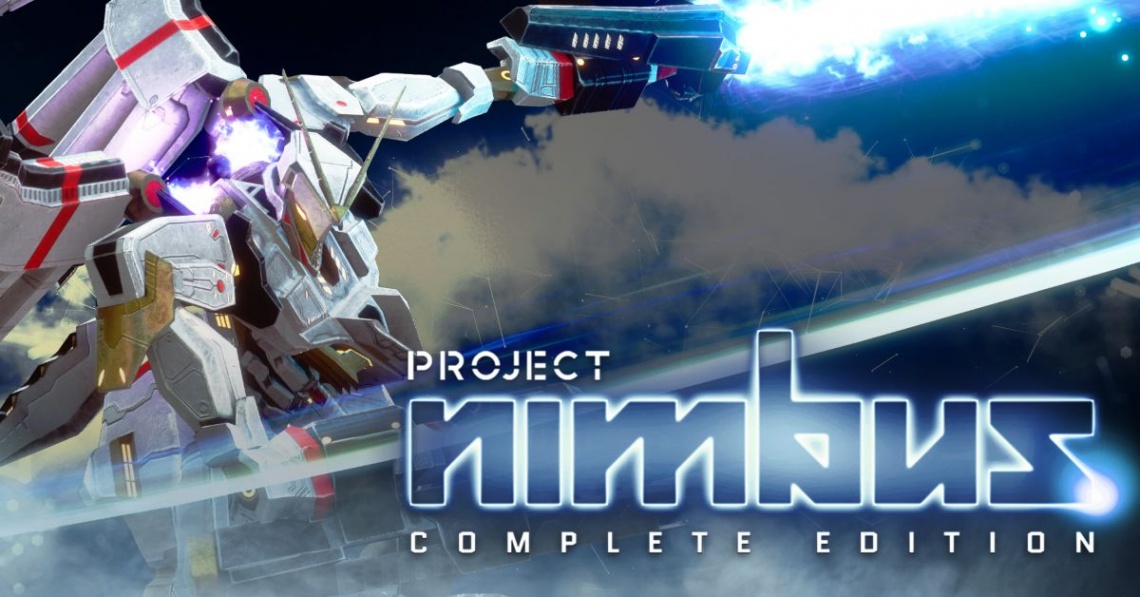 Fly the skies with 360 degrees of freedom, and battle enemies with a variety of weapons and techniques, from smart missiles to the blade charge.

Experience the battle as a young ace pilot destined for legendary status.

▷ Twenty-six missions in a variety of locations, including floating cities, ocean fortresses, mountain bases, futuristic prisons, and battles in space.

▷ A sprawling storyline with battles between three different factions over a war-torn futuristic planet: the US-lead CFN, the Russia-led UCN, and the shadowy terrorist Children of Fallen Nations. 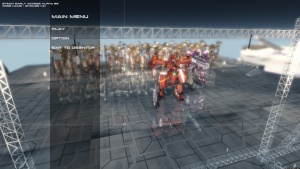 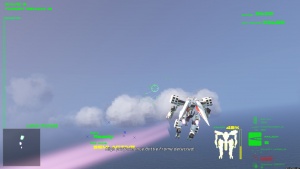