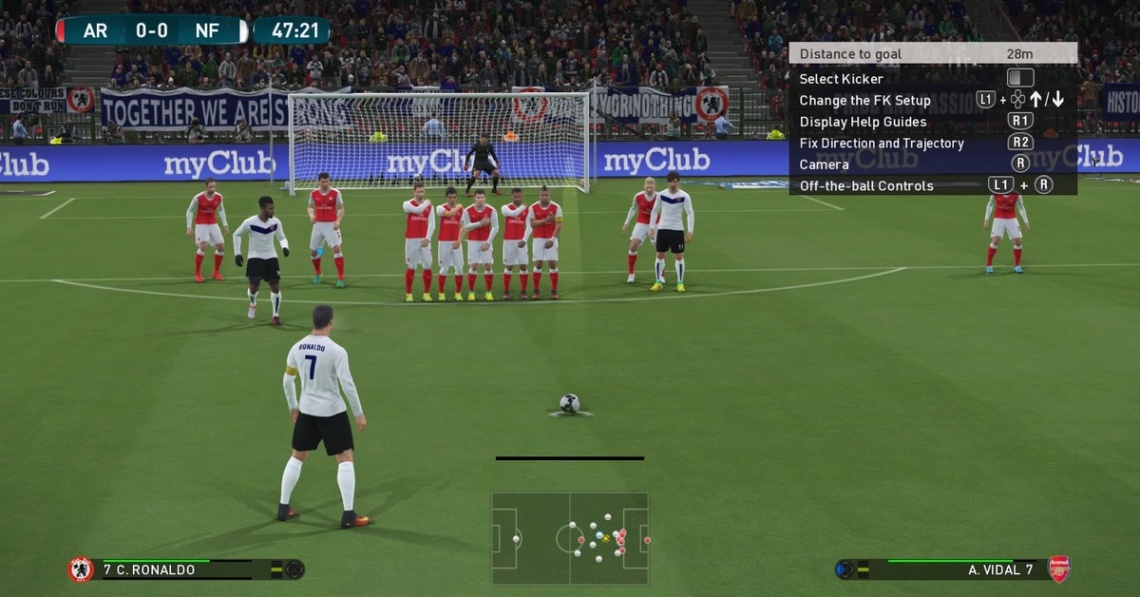 fps
multiplayer
rts
simulation
single player
sports
strategy
Release: 2001
The award winning series returns taking the famed gameplay to a new level by achieving interactive reality in both control and new authentic visuals.
Real Touch - In football, what dictates and separate the best from the rest is 1st touch control. In PES 2017 the 1st touch in calculated by player attributes as well as the further inclusion of real ball physics directly controlled by the input ball touch.
Precise Pass - Combining Real Touch and real ball physics, passing is an art form in PES 2017. Many factors determine the speed and accuracy of the ball.
Goal Keeping - Keepers see a great jump in quality through added motions and animations, creating the most agile keepers in PES history. They instantly react to shots including a fast follow up, springing into action after landing.
Advanced Instructions - Strategies that are quite individually defined such as Tiki-taka and tight marking which is strongly based on team ideology can be now set in “Advanced Instructions”, which adds a huge variety in how you plan to win.
Total Team Control - The series is known for incredible depth when controlling how your team plays, and with Total Team Control in PES 2017 users have new on the fly options during a match.
Corner Kick Control - Control the defensive and offensive strategies on a set pieces to add a new dimension to corner kicks. By tapping the d-pad on a corner, a variety of options come up allowing the user to tailor each moment to their playing style.
Read Full Description
Save & Play Game Later
Images & Video 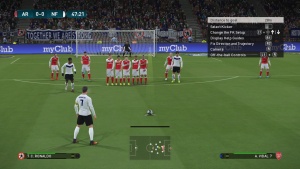 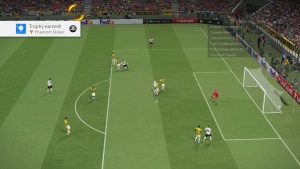 Slender: The Arrival
Recommended for you
Browse Games