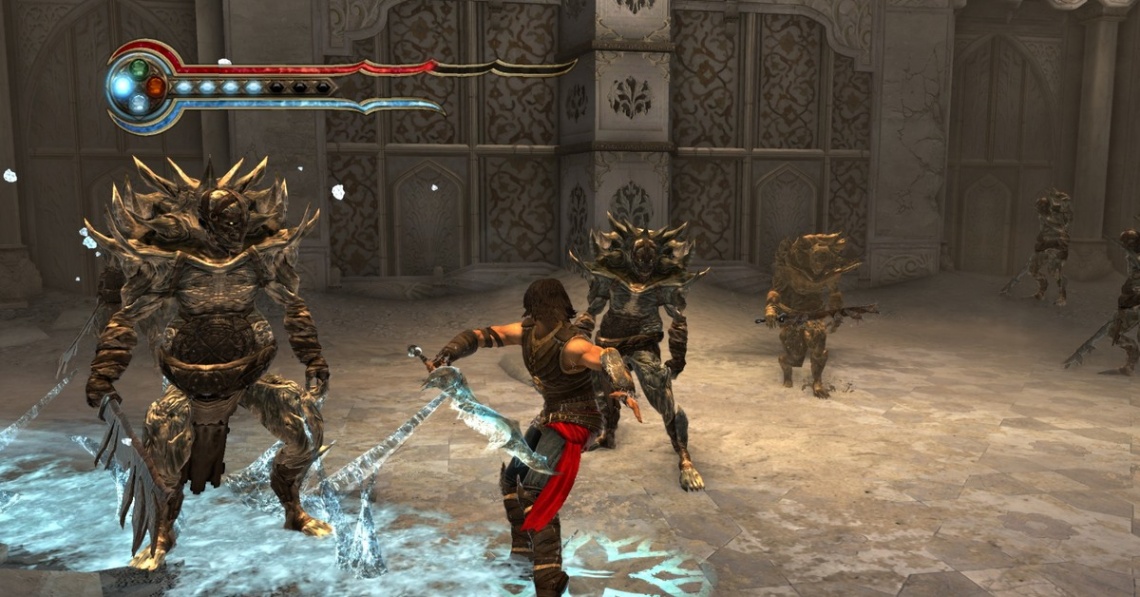 Prince of Persia: The Forgotten Sands

action
adventure
fantasy
hack and slash
platform
single player
parkour
Release: 2010
Forgotten Sands is available on all major gaming platforms and features "...many of the fan-favorite elements from the original series as well as new gameplay innovations," according to a press release from Ubisoft. The DS, PSP and Wii versions were developed separately and feature different gameplay than the Xbox 360, PlayStation 3 and Windows versions. With Ubisoft's feature Uplay, players may unlock Ezio, the main character from Assassin's Creed II.
In the PS3/Xbox 360/PC game, throughout the game the Prince learns new powers. The biggest new feature is the addition of elemental powers, which behave as power-ups, enhancing the Prince's ability in battles and allowing him to access unreachable areas. There are four core powers in the game: Fire, Ice, Wind and Earth. Each of them translates to a different power during combat, such as the ability to "solidify" water fountains and turn them into climbable columns. Besides these core powers, there are also minor powers, that can be purchased to enhance the Prince's abilities from Razia. These minor powers include a shield and the power to summon small tornadoes. The combat in the game is similar to combat mechanics found in The Sands of Time. The Prince will be able to fight multiple enemies in one battle, up to 50 at once. An important part of the combat is "crowd control" and evading enemies, as well as combos. There is no blocking and quick time events are used only to finish bosses in the game.


This article uses material from the Wikipedia article Prince of Persia: The Forgotten Sands, https://en.wikipedia.org/wiki/Prince_of_Persia:_The_Forgotten_Sands, which is released under the Creative Commons Attribution-Share-Alike License 3.0, https://creativecommons.org/licenses/by-sa/3.0/.
Read Full Description
Get This Game 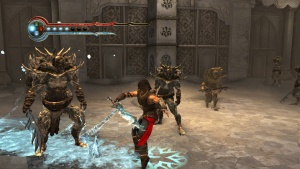 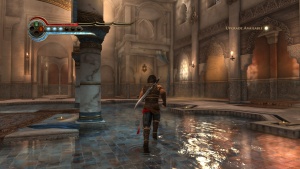