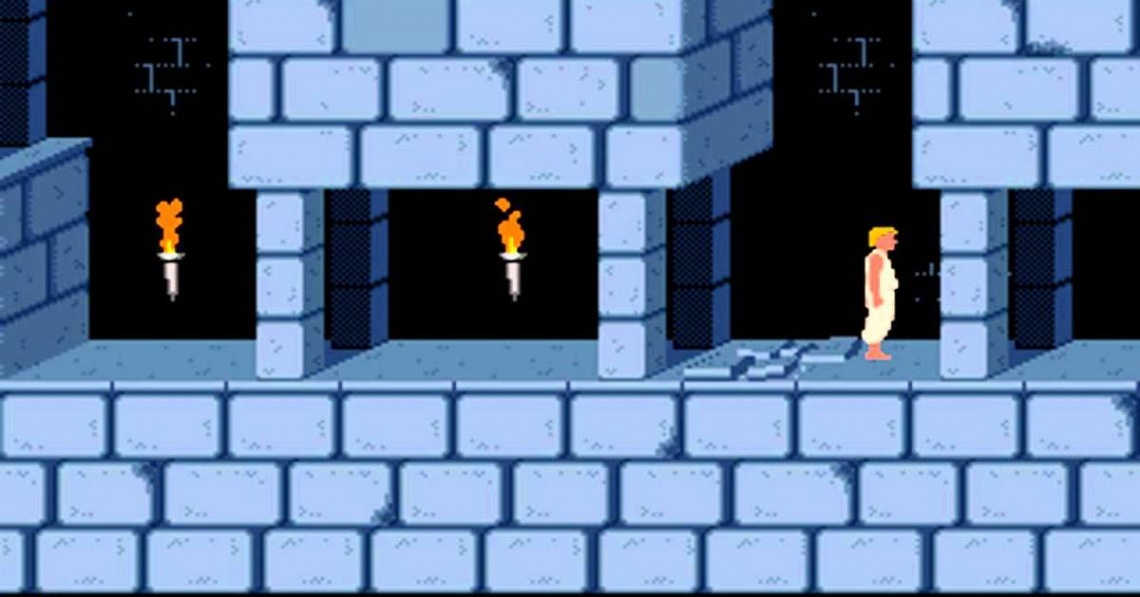 action
adventure
rpg
single player
strategy
Release: 1989
The main objective of the player is to lead the nameless protagonist out of dungeons and into a tower before time runs out. This cannot be done without bypassing traps and fighting hostile swordsmen. The game consists of twelve levels (though some console versions have more). However, a game session may be saved and resumed at a later time only after level 3.
The player has a health indicator that consists of a series of small red triangles. The player starts with three. Each time the protagonist is damaged (cut by sword, fallen from two floors of heights or hit by a falling rock), the player loses one of these indicators. There are small jars of red potion scattered throughout the game that restore one health indicator. There are also large jars of red potion that increase the maximum number of health indicators by one. If the player's health is reduced to zero, the protagonist dies. Subsequently, the game is restarted from the beginning of the stage in which the protagonist died but the timer will not reset to that point, effectively constituting a time penalty. There is no counter for the number of lives; but if time runs out, the princess will die and the game will be over.
Read Full Description
Save & Play Game Later
Images & Video 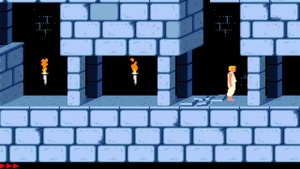 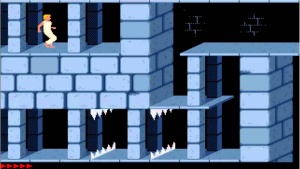 Garena AOV - Arena of Valor
Recommended for you
Browse Games