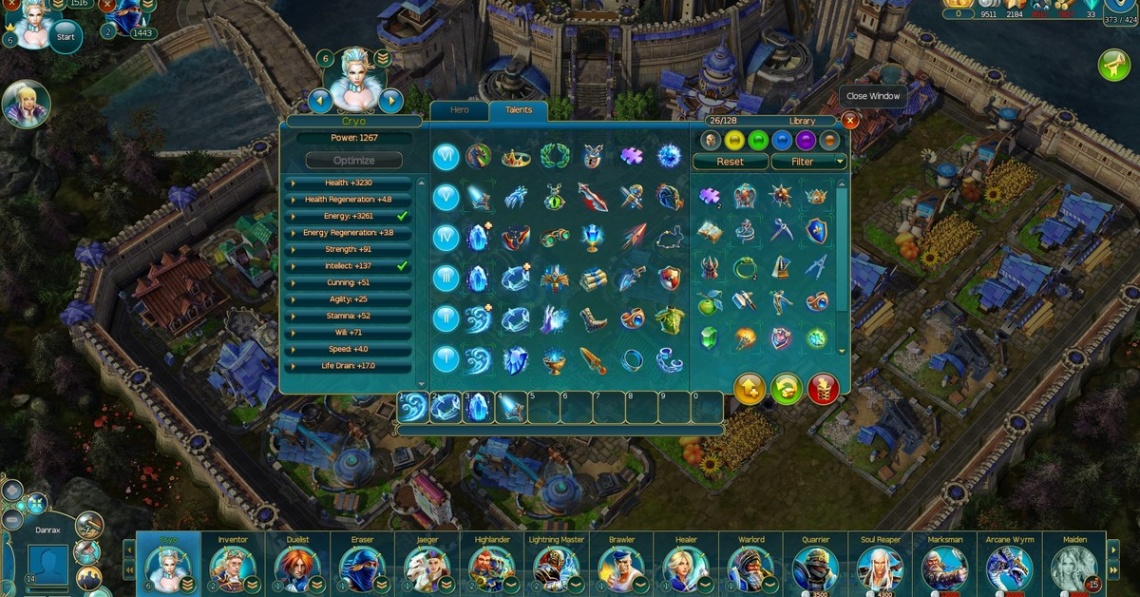 action
free to play
moba
multiplayer
rpg
Release: 2014
Join the war between technology and magic in Prime World, the new RPG/MOBA from the creators of Heroes of Might & Magic V, Blitzkrieg, Silent Storm and Etherlords. Choose from dozens of characters and fight your friends in a battle for victory, glory, and precious Prime!

Prime World merges persistent RPG hero development, PvP and story-driven battles and castle building. You can hire, equip and train your heroes between battles using collectible and upgradable talents, build a thriving economy in your city, and play together with your friends. You can even start your own clan and fight other clans!

Prime World offers various battlegrounds to challenge your friends — there are currently eight game modes, with more to come: from fast and fierce 3v3 Outpost to dark and moody 4v4 Dragonwald. And you will be able to play single-player episodic missions as well.

The core story of the game is a clash between two nations: the Dokht Imperium and the Keepers of Adornia. These rivals are locked in a continuous battle for control of Prime, a critical resource. Whoever wins more Prime will win the war! Prime is a source of energy, a dangerous alien substance that alters the world and gives its users power over it, and in this world, everyone needs Prime. Whoever controls the Prime controls the world.

Prime World is the scene of an endless battle raging between the Imperium and the Keepers. The outcome of the war depends on each player. By controlling heroes, players support their armies, capture new territory, and attempt to destroy the enemy base. The enemy army is also led by heroes, so victory is not easy. Only the most coherent team, working together with cunning, courage, and resourcefulness, will win the day.

The Castle and its Construction

Each Prime World player is the lord of his or her own castle, the main base of operations and home to the player’s heroes. In the castle, players can build various buildings (from mining facilities to decorative structures), create new talents, and select sets of talents to equip their heroes with for upcoming battles. The construction and infrastructure of this town is an important gameplay element in Prime World. A good town results in a combat advantage!
Read Full Description
Get This Game 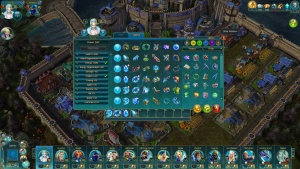 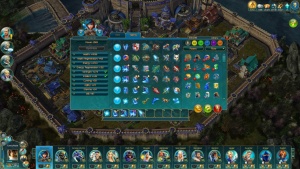