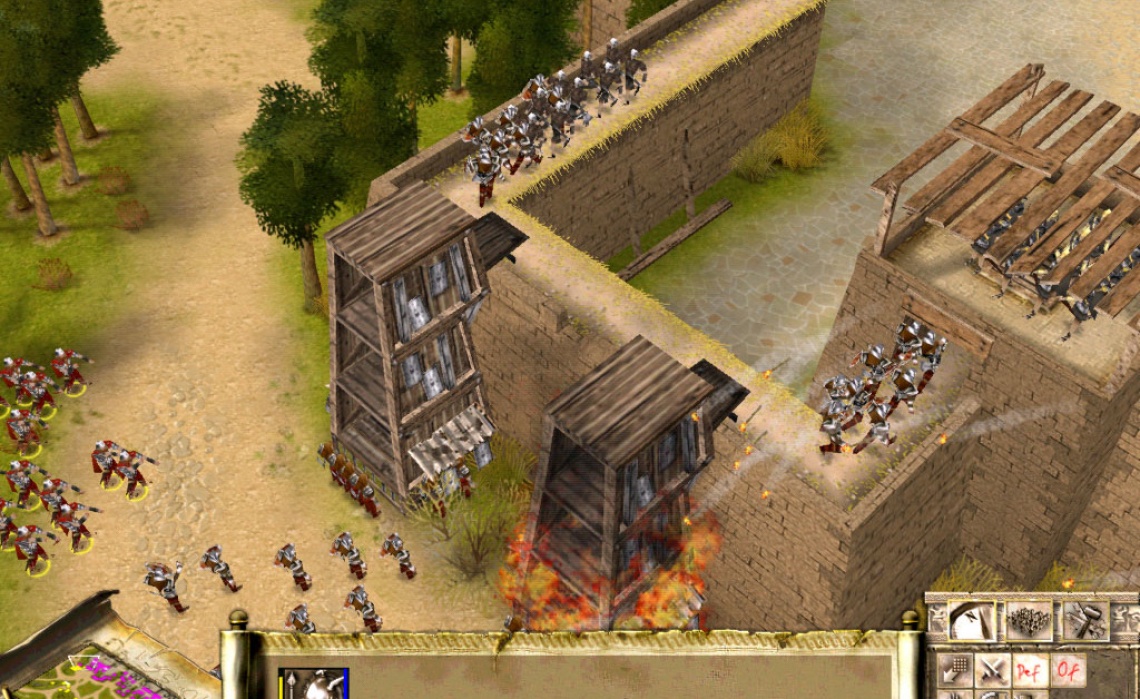 multiplayer
rts
single player
Release: 2003
Praetorians is a 3D real-time tactics game developed by Pyro Studios and published by Eidos Interactive, based on Julius Caesar's campaigns in Gaul, Britain, Crassus' battles in Parthia and the events of Caesar's Civil War the player controls either the Roman Republic, the Ptolemaic Kingdom (Inaccurately represented as the New Kingdom of Egypt) or a generic Barbarian tribe based on the Helvetii, Gauls and Celts.

Unlike most Real Time Strategy titles, Praetorians focuses on Military and tactics, rather than building, or resource management. Units are trained from a garrison, which is build on a Town or Village which requires a Garrison to be built, and a commander to be sent there.
Read Full Description
Save & Play Game Later
Images & Video 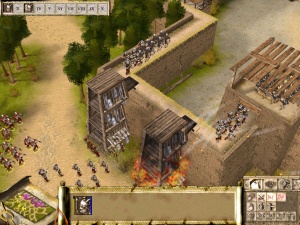 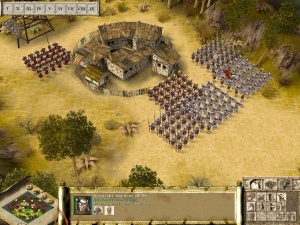