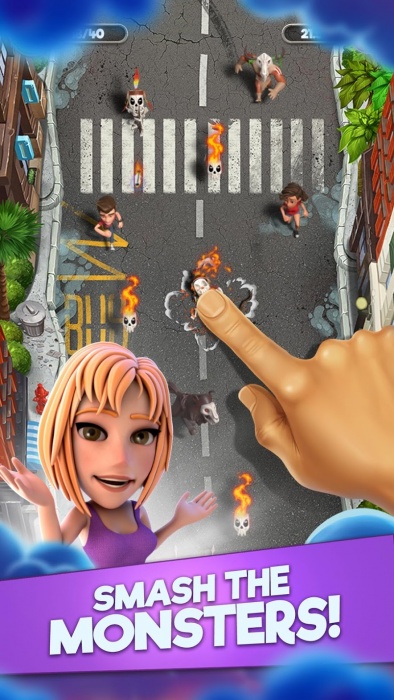 action
adventure
arcade
casual
free to play
puzzle
single player
Release: 2018
The most satisfying heroic adventure that promises a super fun time! A thrilling journey with epic clashes and a smashing story. There will be 4 more episodes coming soon.

SMASH your enemies!
Use special SKILLS and SPELLS to clear all the regions from the monsters!
SAVE the WORLD from the primeval revengers!

There was an ancient balance that kept the world safe. This balance, was built between the seven chakras on planet earth. The magical bond between the seven chakras has now been broken. Now, the world is under attack by monsters from the dark ages. And the only hero that can save it is you! Use your finger to tap on the screen and wipe out evil lost souls, primeval hunters and ruthless demons. Save the people of planet earth and get ready for your next adventure!

- First of its kind game design that based on smash mechanics.
- All regions representing the real culture of real countries.
- All enemies are different reproductions of several legends that were filtered by different cultures around the world.
- Numerous challenging achievements which earn fantastic awards.
- Upgradable skills and spells like Booming Breeze, Colossal Cluster, Bloody Blizzard, Boom-a-Doom and Terra Strike that makes you more powerful against your enemies.
- You can buy some shields with your CHI Energy Points which are protecting your aura from enemy attacks while you are fighting
- Many different regions with different enemies and bosses.
- Special Survival Mode option with which you can destroy monsters to attain 1st place on the leaderboard!
- CHI Energy Points that you can collect from monsters to purchase and upgrade skills and spells.... and attain a shield also!
Read Full Description
Get This Game 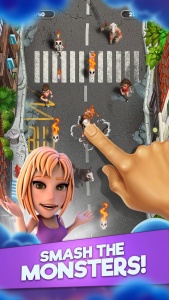 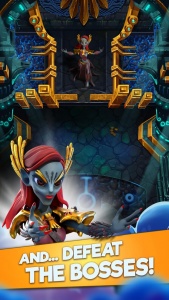