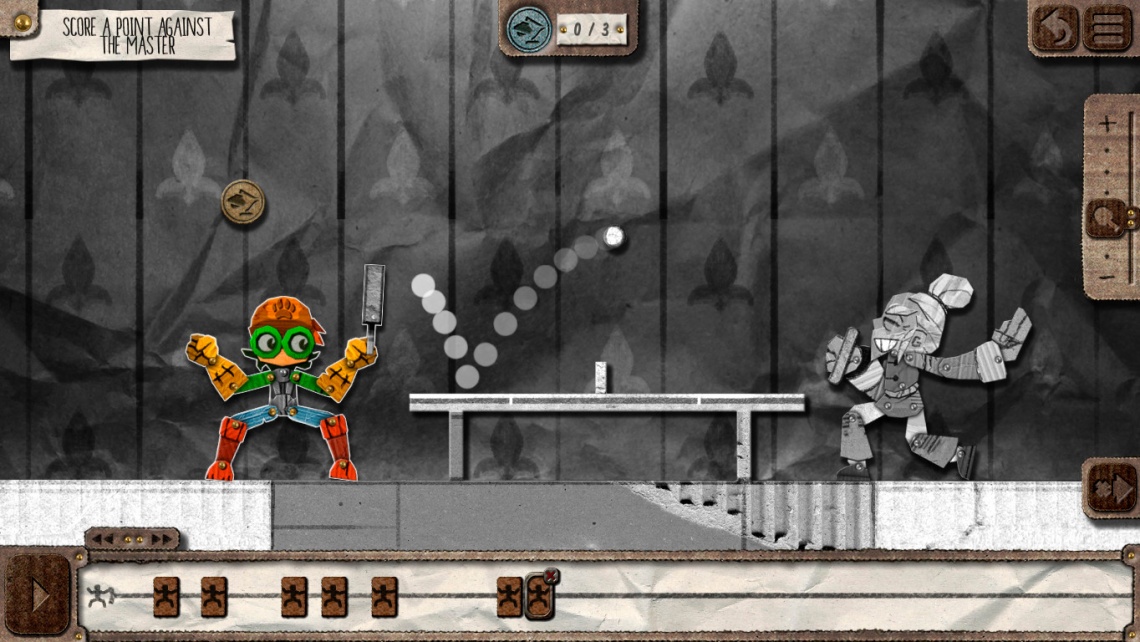 2d
action
adventure
casual
early access
family-friendly
platform
puzzle
simulation
single player
strategy
parkour
animation & modeling
Release: 2018
Posable Heroes is a game that asks YOU to animate the characters.
Pose your character and press play to see how the new animation turns out. Keep adding poses until you create a full movie that solves the level.

Each level poses a challenge that you have to overcome. For this, you need to create animations that vary in length. From short and simple animations on the first levels to complex and long movies in the last levels.

Since you'll be creating an entire animation, you'll have complete control of which part of the movie you want to modify. Pause the movie at any point, and add a pose. A pose is just like a keyframe, so the character knows that it has to reach that pose in that specific moment.

After a pose has been created, move the character's limbs to any position. You may go for stylish movements, ninja movements, or whatever works for you! When you pose the character a projection will let you know what will happen in the near future. Use that projection to find the right movement.

If you are happy with it, move on! You can add as many a poses as you need. All levels require you to build a full animation to solve them.

Control up to three characters at once collaborating to solve the levels.

Yes! I'm including the level editor I used for the game. So hopefully we can create a community that shares levels and challenges with each other. TEST
Read Full Description
Get This Game 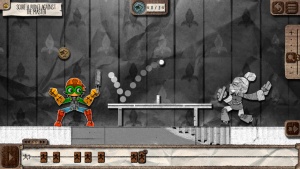 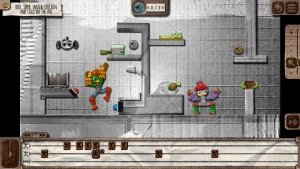 CrossFire
Recommended for you

Temple Run 2
Recommended for you

Hide Online - Hunters vs Props
Recommended for you
Browse Games