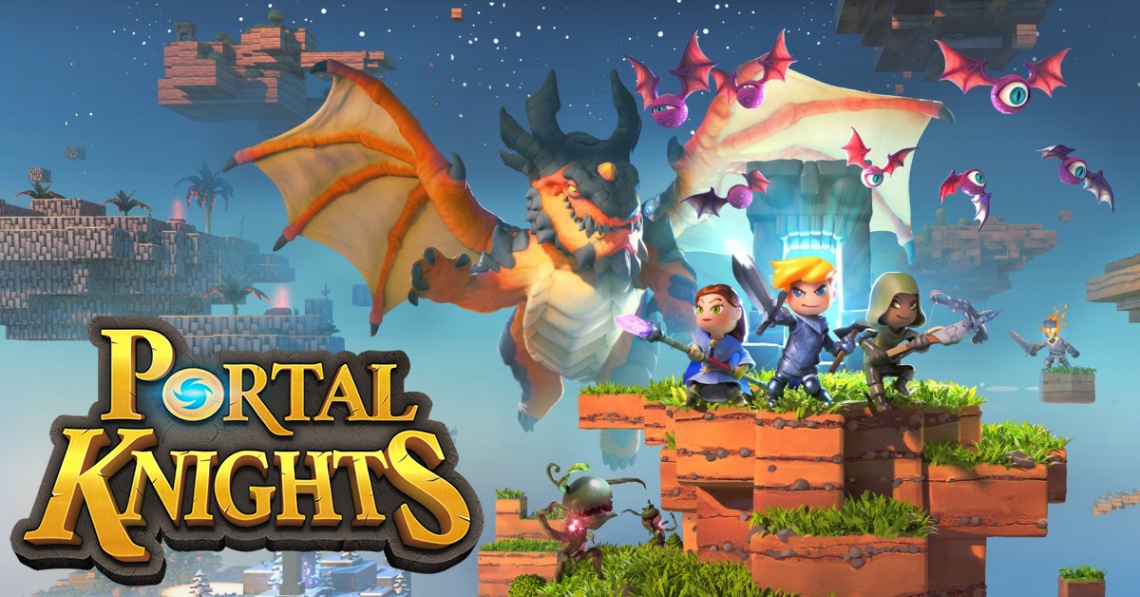 Level up your character and craft powerful gear to defeat your enemies in real-time tactical combat. Explore dozens of randomly-generated islands and restore peace to a world torn apart by The Fracture.

Craft your adventure. Level up your hero. Defeat the Portal Guardians. Become the ultimate Portal Knight!

RPG CHARACTER CLASSES TO CHOOSE FROM AND MASTER
Play as a Warrior, Mage or Ranger and customize your appearance, abilities, and gear. Unlock powerful talents as you level up!

Tactical action combat
TACTICAL ACTION COMBAT
Strike your foes and dodge their attacks in fast-paced 3rd-person battles. Outwit each enemy’s unique AI and choose from an assortment of weapons and spells to defeat them! 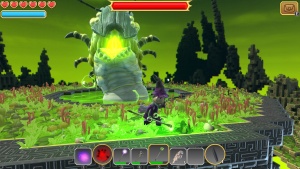 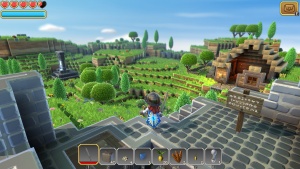