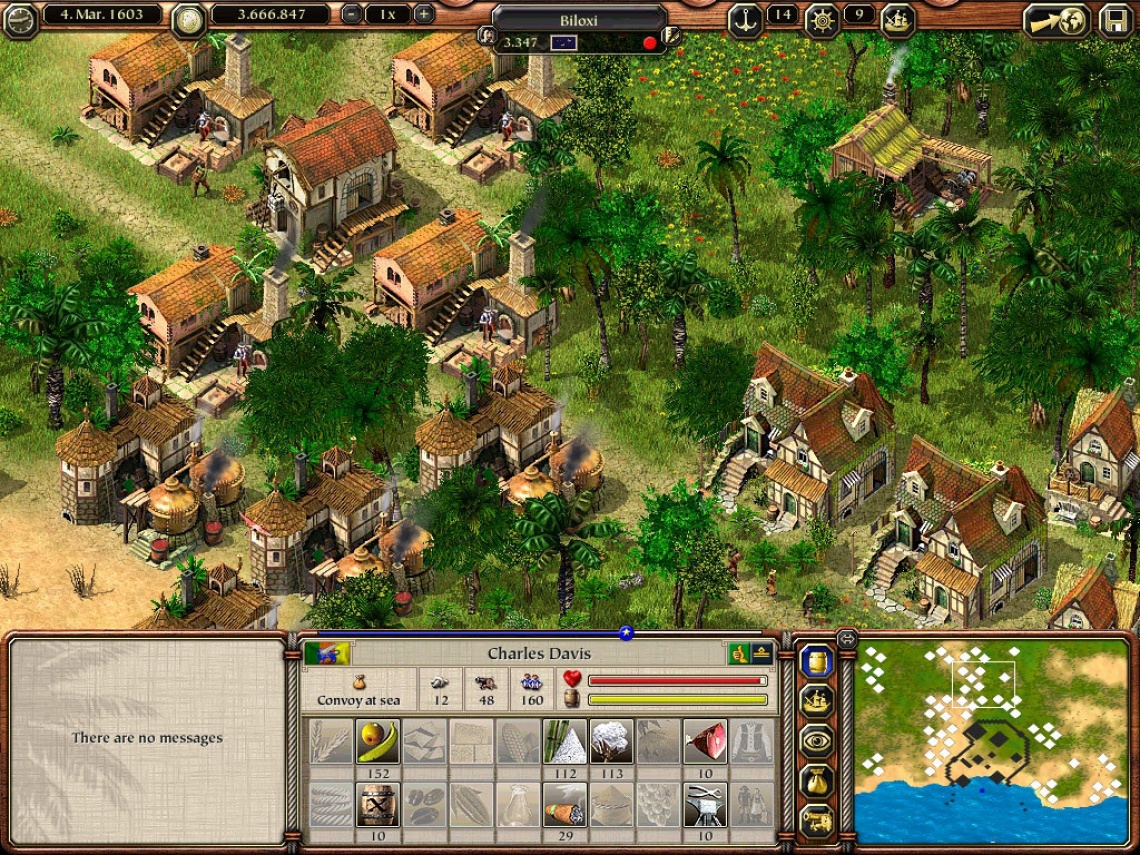 historical
simulation
single player
strategy
trading
Release: 2004
The Caribbean in the 17th Century - Trade with over 60 towns, create your own production facilities, expand your trading empire and influence the development of the New World.
As pirates and military fleets threaten your trade convoys, you'll need escort ships. Or you can turn the tides and hunt for pirates and capture the military ships yourself.
Take on missions for merchants, diplomats and other characters. By taking on the daring missions of the Vice Kings, where you are to attack and conquer enemy towns, you will be able to influence the defenses of your home towns directly. As a sign of gratitude you will be awarded land, to be used later to build and oversee your own towns.
Read Full Description
Save & Play Game Later
Images & Video 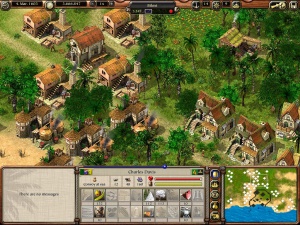 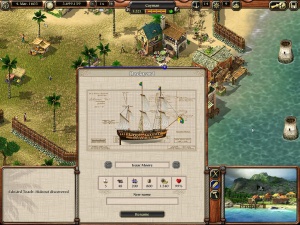 Might & Magic Heroes Online
Recommended for you
Browse Games