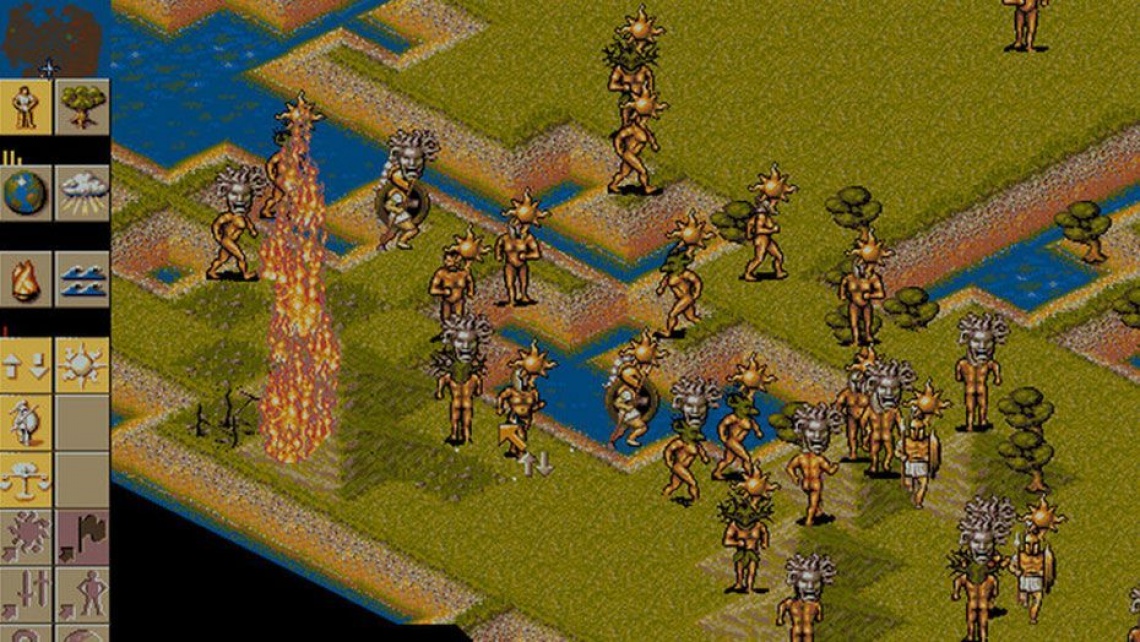 multiplayer
rpg
single player
strategy
Release: 1998
Populous: The Beginning is a real-time strategy video game and is the third entry in the Populous video game series, developed by Bullfrog Productions. The game was released in 1998 on Microsoft Windows, and in 1999 for the PlayStation. Unlike earlier games in the series, which cast the player in the role of a god influencing loyal followers, The Beginning took a radical departure and placed the player in the role of a shaman, who directly leads her tribe against opponents. Throughout the twenty-five missions of the campaign, the player leads their tribe across a solar system, dominating enemy tribes and tapping new sources of magic, with the ultimate goal of the shaman attaining godhood herself.

In Populous: The Beginning, the player controls a female shaman and the tribe which follows her. Unlike the previous games in the series, The Beginning allows the player to directly control the action of followers, by ordering them to build structures or attack enemies. In the campaign, the player must fight the opposing Dakini, Chumara and Matak tribes for dominion over the solar system.
Read Full Description
Save & Play Game Later
Images & Video 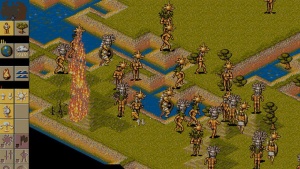 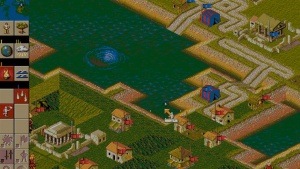