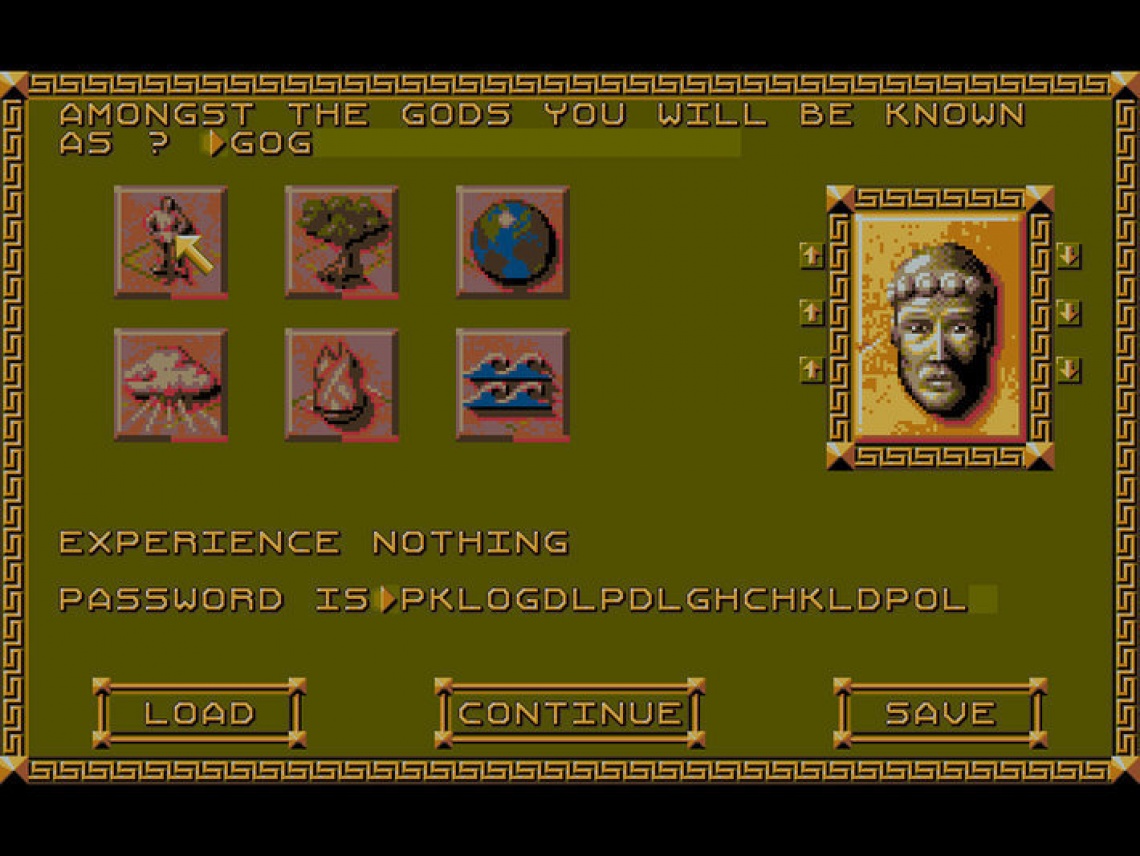 Populous™ 2: Trials of the Olympian Gods

multiplayer
puzzle
rts
single player
Release: 1991
Populous II: Trials of the Olympian Gods is a 1991 strategy video game in the Populous series for the Amiga, Atari ST and MS-DOS-based computers, developed by Bullfrog Productions. Populous II was remade and remastered for the Nintendo DS in 2008. Populous II is a direct sequel to Bullfrog's earlier game Populous and is one of the company's most notable games.

Populous II is considerably more versatile and has a great deal more "divine intervention" effects than the original game. Populous would only bestow eight powers on the player but the sequel, Populous II has twenty-nine (30 in PC version). These are sub-divided into six categories of effect: earth, water, wind, fire, plants and people. The six categories have an individual "manna meter" which needs to be filled to a certain level to enable specific powers for usage. Manna is generated by population existing over time - the larger the population, the more manna is generated. Use of a power will deplete a set amount of manna and repeated use of the more devastating powers will empty the manna reservoir.
Read Full Description
Save & Play Game Later
Images & Video 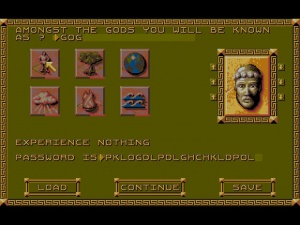 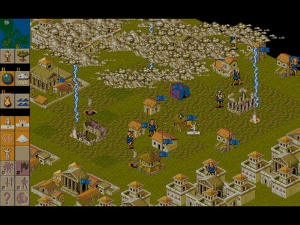 Pockey.io
Recommended for you
Browse Games