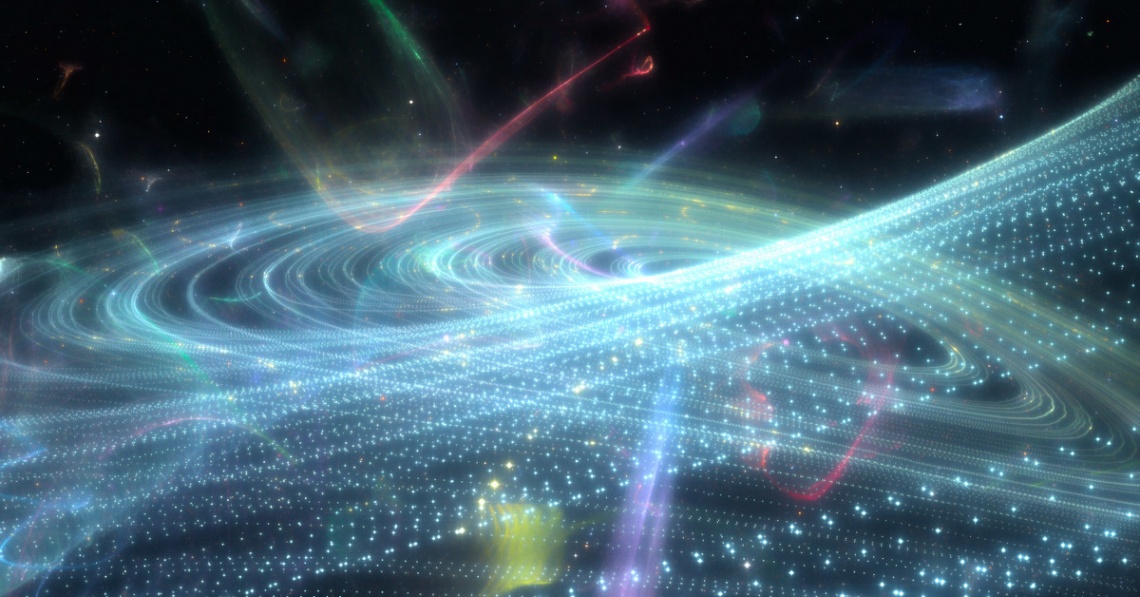 Polynomial 2 - Universe of the Music

action
Release: 2016
Enter an endless universe of stars with glowing fractal nebulae that animate to your music as you engage in space combat. Use rockets, lasers, even healing flower fractals as you rid this strange, beautiful land from invaders in Polynomial 2.
Polynomial 2 is a sequel to The Polynomial: Space of the Music game released in 2010.
Both games run on custom engine developed by Dmytry Lavrov.
This is a true masterpiece in visual programming which provide absolutely unique visual effects ans sound visualisation.
It features mostly procedural scenery with an infinite starfield and a multitude of nebula-like fractals scattered throughout. The game's name comes from its use of random polynomial equations to define its fractal shapes. The sound engine supports "what you hear" sound capture and has a built-in music player that supports mp3, flac, and system codecs. This gives the player the ability to visualize his own music the way he listens to it: from files, streaming services, music player, or an external sound input.
Read Full Description
Save & Play Game Later
Images & Video 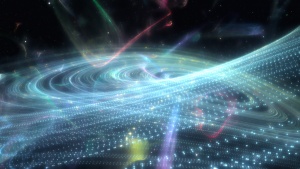 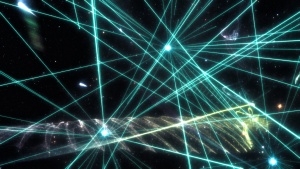