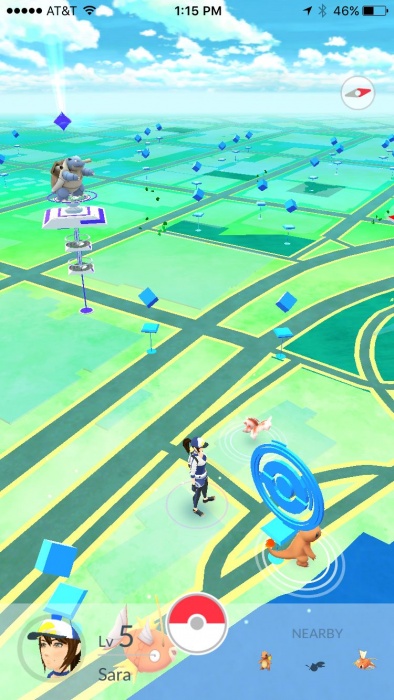 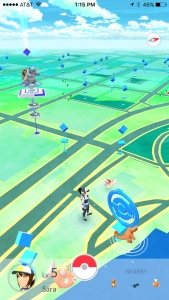 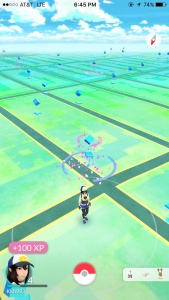 Portal Knights
Recommended for you