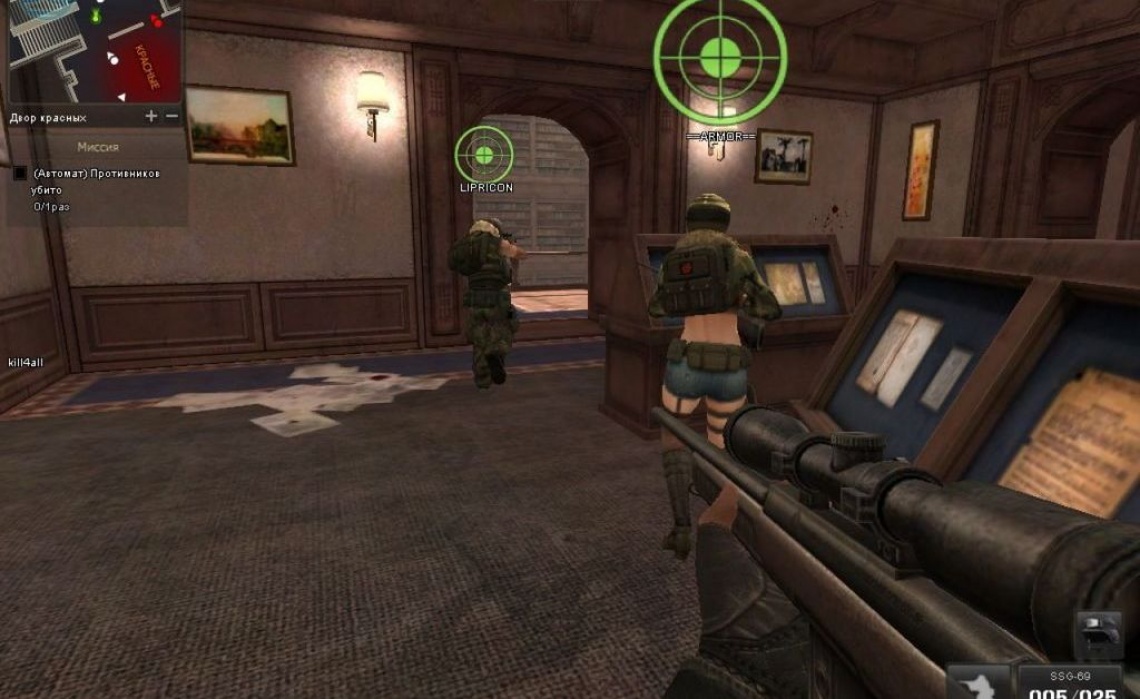 action
fps
multiplayer
shooter
single player
strategy
Release: 2014
Point Blank is a fast-paced online first-person shooter, which is very similar in terms of gameplay to Counter-Strike. It also features destructible and dynamic environments, as well as deeper character and skill customisation options.
In Point Blank, players join either the Free Rebels or CT-Force team (the Free Rebels are based on the Terrorists from Counter-Strike, while CT-Force is based on the Counter-Terrorists). Each team attempts to complete their mission objective and/or eliminate the opposing team. Each round starts with the two teams spawning simultaneously, usually at opposite ends of the map from each other. 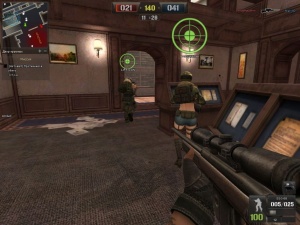 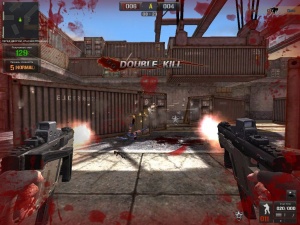 Warface
Recommended for you