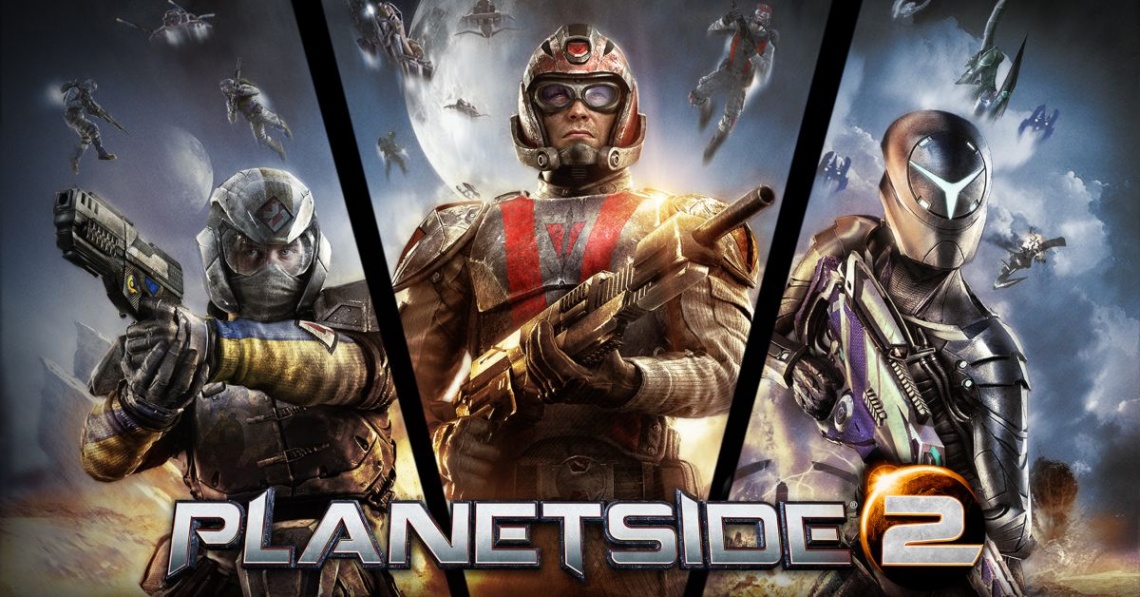 Battles take place not between dozens of troops, but thousands; with air and ground vehicles slugging it out alongside squads of troops. Whether in open fields, tightly packed urban centers, or enormous structures, planning, teamwork and communication are essential. PlanetSide 2 features incredible continent maps with dozens of square kilometers of seamless gameplay space; every inch of which is hand-crafted, contestable space. With the territorial control meta-game, landmass has intrinsic value.

With six distinct classes, players can build their soldier to match their play-style, or the needs of their squad, outfit or Empire. Each combat role, vehicle and weapon has extensive skill trees that will allow players to grow characters, unlock weapons, attachments, equipment, specialized skills, vehicles, and more. The six classes are Light Assault, Heavy Assault, Combat Medic, Engineer, Infiltrator, and MAX (which stands for Mechanized Assault Exosuit).

There are many categories of weapons available to use in battle on Auraxis, from melee weapons to shotguns to battle rifles. Which weapons are available for you to use depends on which class you choose. While an Infiltrator may take up a sniper rifle, a combat medic can use an assault rifle, and Heavy Assault can use light machine guns. All weapons and add-ons can be tested in the VR Training Facility, and soldiers can customize their weapons with skins to suit their personal tastes.

Turn the tide of battle in a wide variety of vehicles, from the direct-fire, heavily-armored Main Battle Tank to the fire support and troop insertion role of the Galaxy air transport. Take control of battlefield logistics with the ability to place destructible spawn locations on the map for your faction, creating organic, player-created hard points of resistance around strategic areas. Many vehicles are available to all soldiers, but there are also Empire-specific vehicles available as well. Customize your vehicle with hood ornaments and decals.
Read Full Description
Get This Game 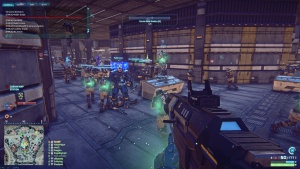 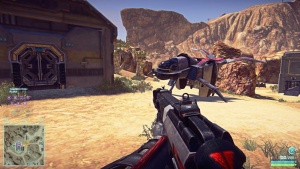 Speedboats.io
Recommended for you
Browse Games