indie
multiplayer
sci-fi
single player
space
strategy
Release: 2012
"Planets under Attack" is an upcoming project from the same Targem Games development team responsible for the famous chess simulation title, "Battle vs Chess". This strategy-minded team has ditched the chess board in favor of the wide and wild expanses of space, taking the battle to new frontiers that will challenge both strategy newbies and veterans alike.
The new El Dorado has been found in a galaxy far away! This sentence has money hungry space jockeys flocking to the outer reaches of space like it’s the second gold rush! Follow Mr. Goodman, a desperate human pilot looking to conquer star systems and make some cash on the edges of the known universe. Battle your way through an immersive campaign, presented in a vibrant, comic-art style.
Read Full Description
Save & Play Game Later
Images & Video 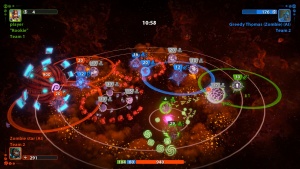 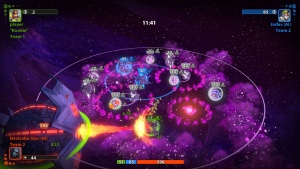 Plants vs. Zombies 2
Recommended for you