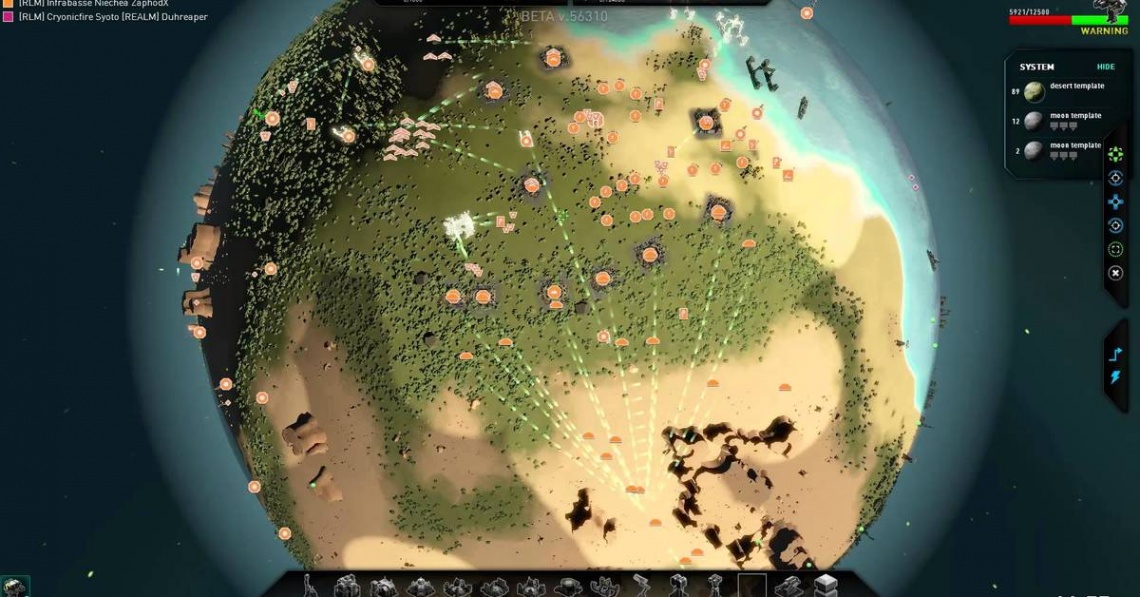 02
NEW WAYS TO ANNIHILATE! Choose from over a hundred unique combatants, including 21 all-new units!

03
TAKE IT TO THE NEXT LEVEL! New planets with multi-level terrain make conquering the galaxy more exciting than ever!

04
FIGHT YOUR WAY TO THE TOP! Compete with friends in Ranked 1v1, Custom Lobbies, and new Bounty Mode, or play single player with enhanced Galactic War! 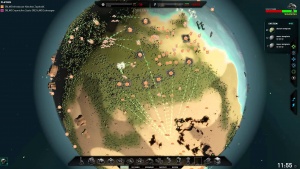 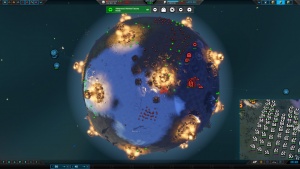