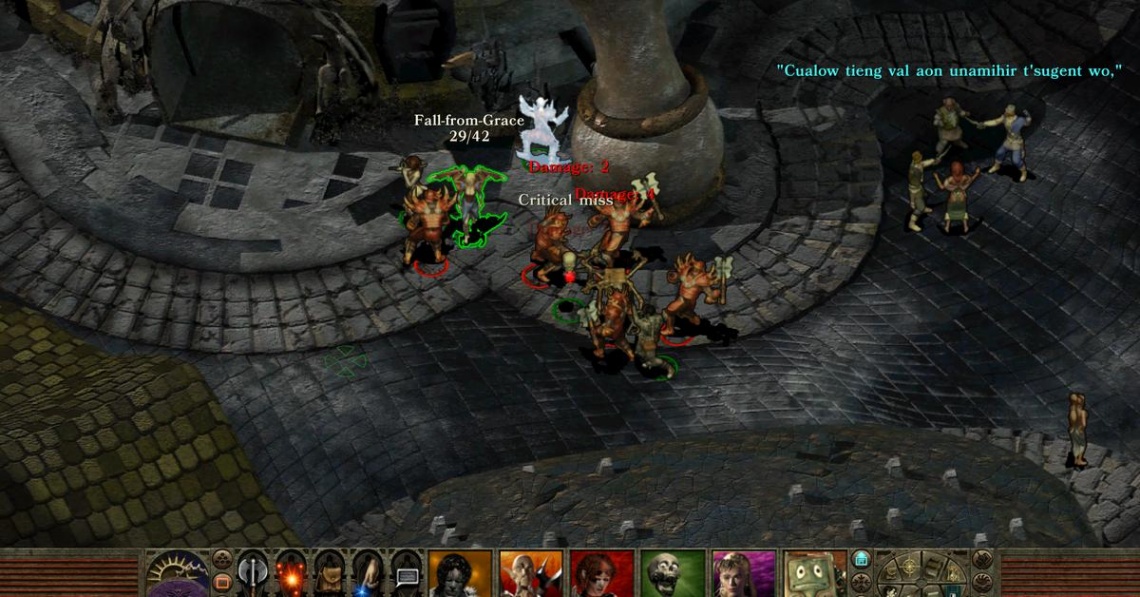 adventure
classic
fantasy
rpg
single player
strategy
Release: 2017
"What can change the nature of a man?"

You are the Nameless One, a hulking figure covered in scars and tattoos collected over the course of countless lives—none of which you can remember, but are now coming back to haunt you. You are prodded awake by Morte, a floating skull and keeper of secrets, to embark on an adventure taking the Nameless One from the dirty streets of Sigil into the mysterious Outer Planes and even into the depths of Hell itself.

Discover an incredibly rich story and a unique setting unlike anything else in fantasy. Defeat strange and alien creatures, engage in rich dialogue, and explore the dark and dangerous Planescape setting in this 50+ hour RPG classic.

- Enhanced Planescape: Chris Avellone, Lead Designer on Planescape Torment, has partnered with Beamdog to curate gameplay updates, bug fixes, and enhancements to best capture his original vision for the game.
- Remastered Music: The full Planescape: Torment soundtrack has been remastered in-game to add more depth to Sigil and the multiverse.
- 4K Interface: Sigil has never looked this good! The interface of Planescape: Torment has been rebuilt in high definition with tons of new convenience features.
- A Planescape For Today: The Enhanced Edition includes modern features such as tab highlighting, area zooming, combat log, quickloot, and more!
Read Full Description
Get This Game 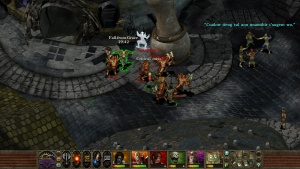 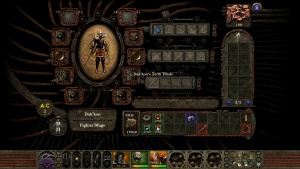