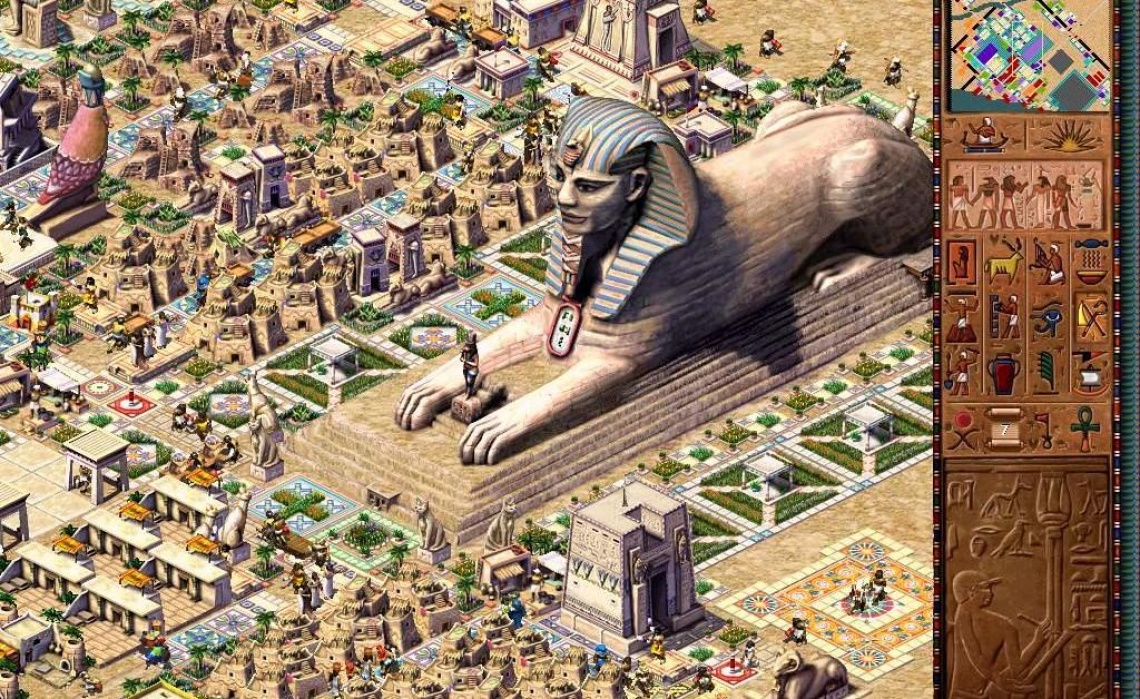 building
city building
rts
simulation
single player
strategy
Release: 1999
Pharaoh is an isometric city-building game that was released on October 31, 1999, created by Impressions Games and published by Sierra Entertainment, for Microsoft Windows. Using the same game engine and principles of Caesar III (also by Sierra Entertainment), it is the first such game in Sierra's City Building series to focus on another civilization of ancients times, with players overseeing construction and management of cities and settlements in Ancient Egypt, micro-managing every aspect of the city, while also ensuring its citizens are fed, employed, healthy and protected from diseases, disasters and wars.

Pharaoh is played from a two dimensional isometric perspective, with the magnification level fixed but the viewing angle able to be changed, but only at 90 degree angles, either counter-clockwise or clockwise. Much of the control is managed through the mouse and keyboard-shortcuts, with the game using an interface system like Caesar III, with buttons incorporated on it linked to different types of construction the player needs for their city (housing, roads, schools, warehouses, etc.), as well as buttons to view messages, undo mistakes and cycle through trouble-spots, along with a map of the region Ancient Egypt extended into, a group of advisers, called Overseers, that the player can rely on for information on the city's development and any problems encountered, and in-game overlays that can detail any rising issues and if housing is getting what it needs for its current level.
Read Full Description
Get This Game 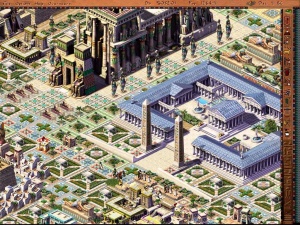 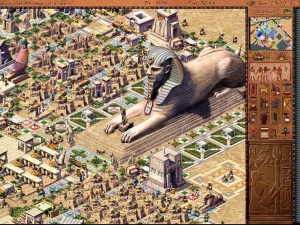