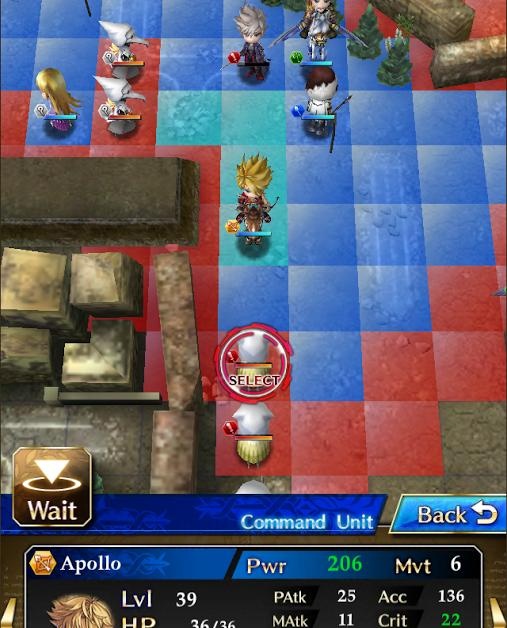 Phantom of the Kill

rpg
single player
strategy
turn based
Release: 2016
The game plays similarly to the core gameplay of Nintendo's Fire Emblem series of video games, and merges in elements of social games often found in mobile gaming. The game involves the player moving characters across a grid with chess-like movement requirements, and battling an opposing team of computer controlled characters in turn-based combat. Upon characters taking enough damage in combat, they are removed from the battlefield, with the team with remaining players being the victor. The game does not have permadeath, but characters who are defeated do lose equipped items.

This article uses material from the Wikipedia article Phantom of the Kill, https://en.wikipedia.org/wiki/Phantom_of_the_Kill which is released
under the Creative Commons Attribution-Share-Alike License 3.0,
https://creativecommons.org/licenses/by-sa/3.0/.
Read Full Description
Get This Game 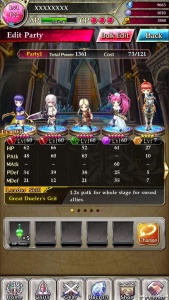 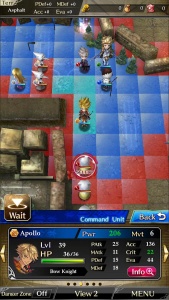