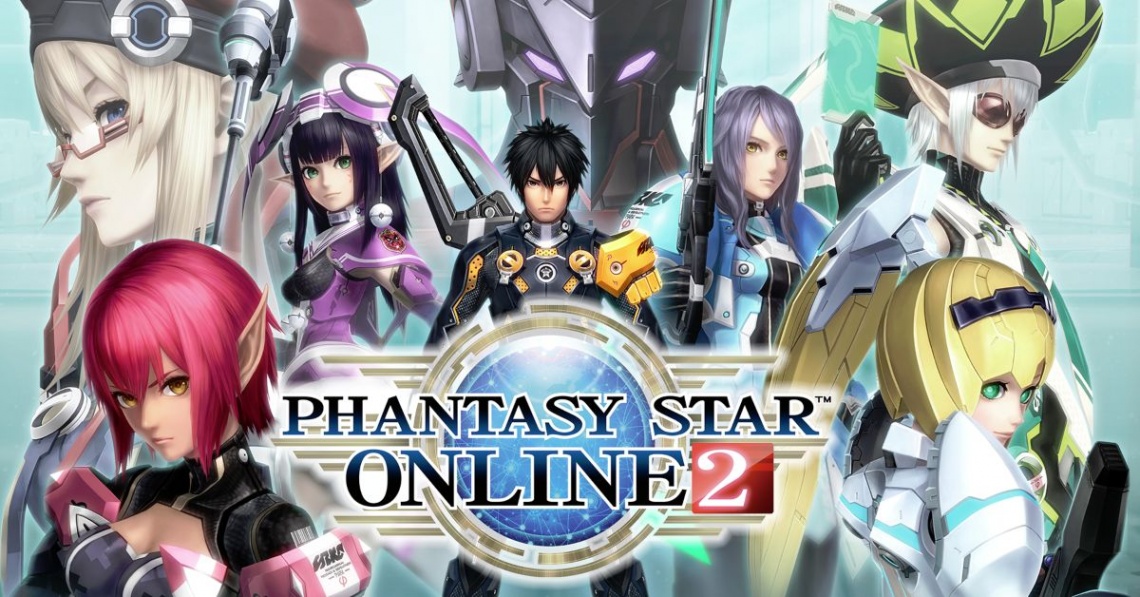 action
anime
fantasy
mmo
mmorpg
multiplayer
rpg
sci-fi
single player
strategy
third person
Release: 2020
Gameplay in Phantasy Star Online 2 is action-oriented, and features a diverse selection of weapon types and playstyles for the player to choose from.
A form of energy known in the game as Photons plays an important role in the game's battle system. During battle, the player can combine his normal attacks with Photon Arts (PA), special attacks using photon converted into energy, to perform a variety of attack combos. Additionally, the Force, Techer, Bouncer, and Summoner classes can use Techniques, photon converted into magic-like spells in both offensive and support forms. Players can guard with certain weapon types to reduce damage taken at the cost of some PP, or "Just Guard" with accurate timing to perform a counterattack at no cost.
In some areas of the game, Photons can be generated by defeating enemies to fill up the Photon level in the environment. In return, Photon-sensitive effects (PSE) can provide bonuses to the players in that area. When one of these effects reaches the maximum level of 8, an event known as PSE Burst can occur where many enemies will rapidly spawn for a limited time. This can be further extended by causing a different PSE Burst to form a Cross Burst.
Upon reaching a certain level, each player will be granted a Mag, a small droid that hovers around the owner. Mags can be fed a variety of items in order to strengthen and eventually evolve them. In addition to enhancing the player's stats, a mag will support the player with abilities such as healing or buffing under certain circumstances. Mags also enable the Photon Blast ability, in which the player and mag summon a Photon-based avatar for a brief time to attack enemies or support party members, depending on the type of mag. Photon Blasts can only be used after defeating a certain amount of enemies and generating enough Photon energy to fill up its gauge.


This article uses material from the Wikipedia article
Phantasy Star Online 2,
https://en.wikipedia.org/wiki/Phantasy_Star_Online_2
which is released under the Creative Commons Attribution-
Share-Alike License 3.0,
https://creativecommons.org/licenses/by-sa/3.0/.
Read Full Description
Get This Game 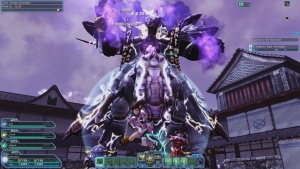 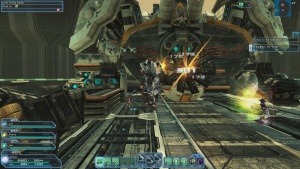 Piaf.io
Recommended for you
Browse Games