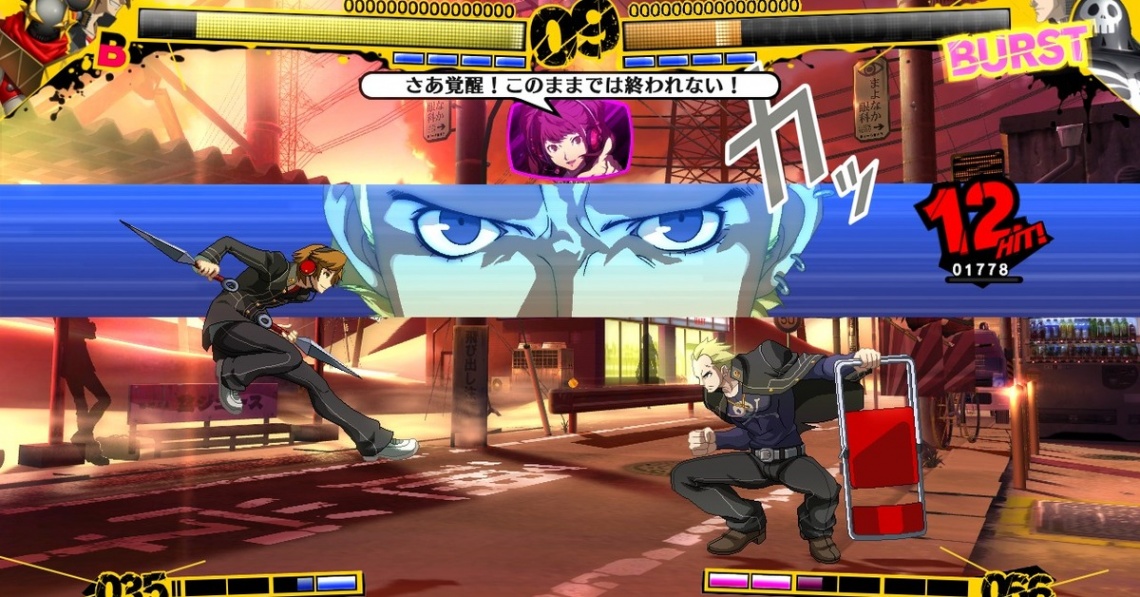 fighting
multiplayer
Release: 2012
As a fighting game, the controllers buttons have their own respective actions using four buttons. While characters are able to perform attacks on their own, they are also able to call their Personas to assist them during battles. Should the Persona be attacked by the opponent, the player will lose a blue card situated below the health bar. Following four attacks, the player will be unable to use Persona for a short time. Some attacks can also have status elements such as poison in which the opponent suffers damage over time.

Through button combinations, characters are able to perform a series of special attacks as well as defend themselves for a prolonged time. The strongest attack is the "Instant Kill" which can immediately defeat the opponent if the attack connects. However, these types of techniques are limited as a result of using the "SP Gauge" which is at the bottom of the screen in the form of blue bars. When the character has low life left, they enter into the "Awakening State" that refills the SP Gauge and increases the character's defense. Below the life bar there is the Burst Gauge which gives access to other forms of the Persona Attacks as well as refil the SP Gauge depending on how it is used.

The console versions also feature a story mode and an online mode, with the former giving multiple campaigns that focus on a single character. When first starting the game, only four character campaigns are available, requiring the player to complete to unlock more. Across the story, the player is given the option of choosing answers for questions which can result in a different ending from the regular one.

This article uses material from the Wikipedia article Persona 4 Arena, https://en.wikipedia.org/wiki/Persona_4_Arena, which is released under the Creative Commons Attribution-Share-Alike License 3.0, https://creativecommons.org/licenses/by-sa/3.0/.
Read Full Description
Get This Game 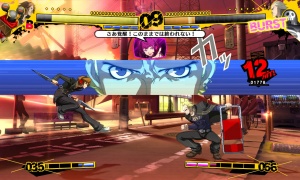 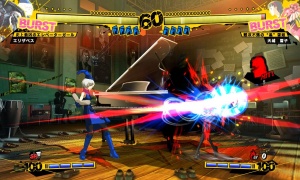