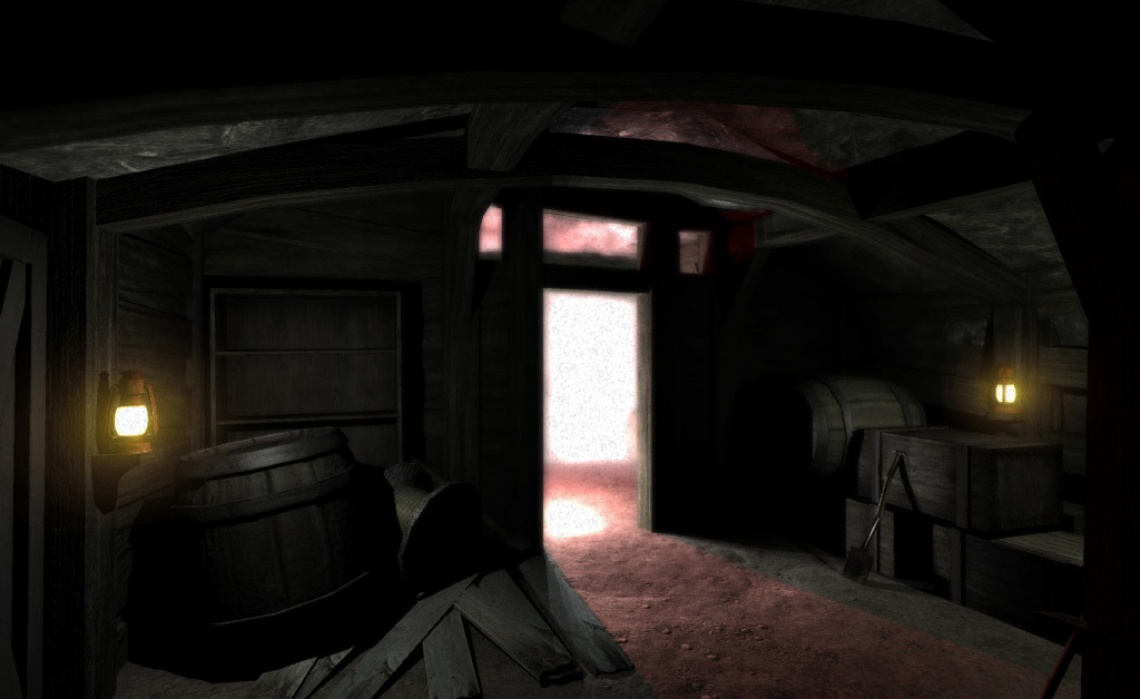 action
adventure
horror
indie
puzzle
single player
strategy
survival
Release: 2008
Penumbra is a first person horror adventure focussing on story, immersion and puzzle solving. Violence and combat is hardly an option - the player has to use wits to guide Philip through his final test, and this makes the series unique in offering a truly dangerous and terrifying experience.
Played from a first person perspective and powered by a 3D engine utilising cutting edge technology, Penumbra is a true advancement to the adventure genre. The unique physics system allows for true environmental interaction: The player can open drawers, pull levers, pick up objects and manipulate those objects in 3D space - all using natural mouse movements, creating a highly interactive and immersive game world.
The Penumbra series' central character, Philip, is realistically vulnerable, while enemies are fierce and intelligent. Any object can be picked up and thrown in defence, but the end result might only be to buy some time, or more likely, anger enemies further. Avoiding, outwitting and sneaking past enemies entirely provide the best chance of survival.
Penumbra will put players on edge like never before as they explore bizarre and mysterious environments, the unknown awaiting them behind every corner. The world is detailed both in terms of graphical fidelity and narrative character - The Penumbra Series is a horrific experience that will grip players from its opening thrills to it chilling denouement.
Read Full Description
Get This Game 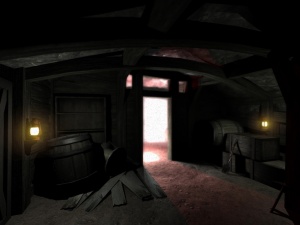 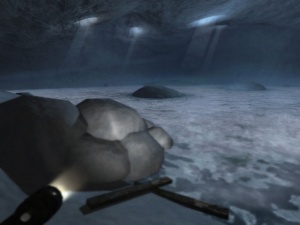 Perception
Recommended for you
Browse Games