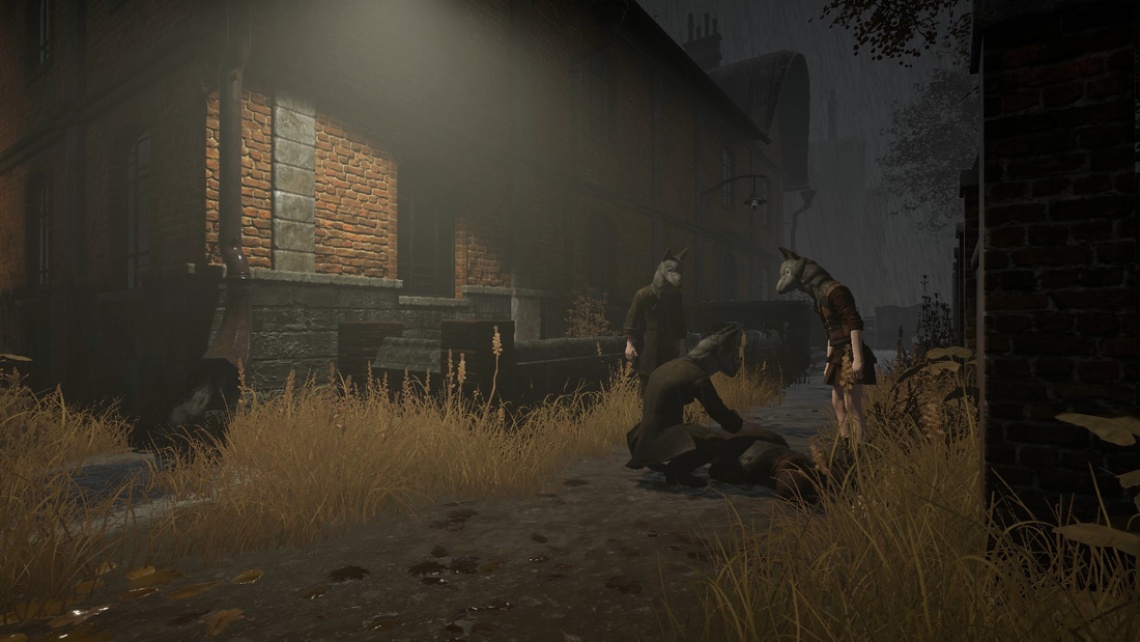 horror
rpg
survival
Release: 2015
The game is about three characters who are mostly known by their nicknames: two men, Bachelor (????????) and Haruspex (????????), and a girl nicknamed Devotress (re-translated to "Changeling" in the "Classic HD" version) (??????????). Each of them tries to uncover the source of a strange lethal sickness known as the "sand plague" that has befallen a small town. Although players can play as each of them, there is only one storyline, which is seen from different points of view depending upon the chosen character. The ability to uncover some secrets depend on which character is being played and the characters also interact with the other two unchosen characters and discuss their progress over the course of the game.
The game takes place in a perpetual world over a time frame of 12 in-game days. Throughout each day, the player receives quests from non-player characters (NPCs), however, the game continues regardless of whether they are completed or not. At exactly midnight of each day, the incomplete quests are erased from the player's notebook. Quests are divided into main missions, (one per day) which decide if a major character will die, and side quests, which earn money and items. Completing main quests is essential to discovering the secrets of the town, as characters can fall ill from the plague early in the game who would otherwise reveal information later in the game.
While trying to discover the secrets of the town, the player's other goal is simply to survive to the end of the 12 days by balancing various resources within the game's fluctuating economy, which represents the harsh "supply and demand" nature of a shut-off disease ridden town.
On the edge of town, there is a great building named Polyhedron (????????????), a physically impossible structure used as a fortress by children. On the opposite side lies an ominous cattle-slaughtering Abattoir, with the Apiary (re-translated to Termitary in the "Classic HD" version) next to it. All districts and major buildings of the town are named after body parts and biology. 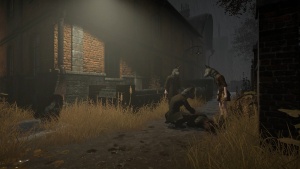 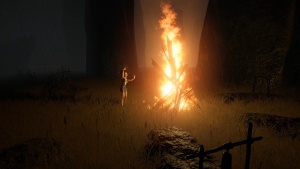