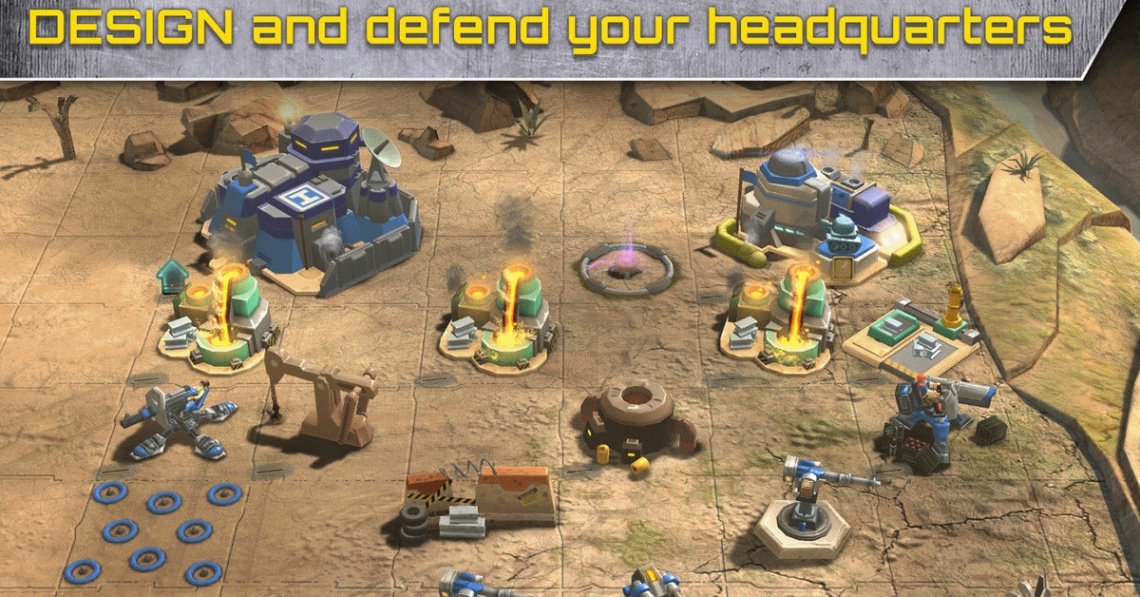 action
free to play
indie
mmo
multiplayer
single player
strategy
Release: 2016
A terrible and mysterious disaster has thrown the country into anarchy. The United States is reeling and an evil Regime has assumed control of the whole nation, oppressing its citizens. It’s up to you to assemble a militia of your friends, build an army of awesome fighting machines, and battle your way from California to Washington, D.C. to take back America!
Design your mobile headquarters, raise a fearsome army and wreak a path of destruction across the United States in 1-to-1 scale! Wage war to expand your territory through fast-paced, intense player-vs-player combat and upgrade your base with the enemy’s loot. Forge cooperative alliances and together expand the ever-growing borders of your new empire!
Read Full Description
Save & Play Game Later
Images & Video 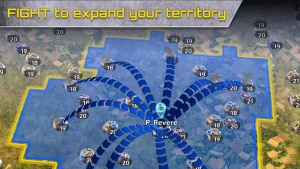 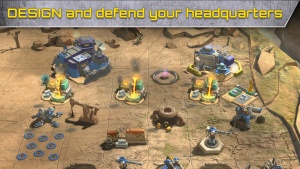 Pikes.io
Recommended for you
Browse Games