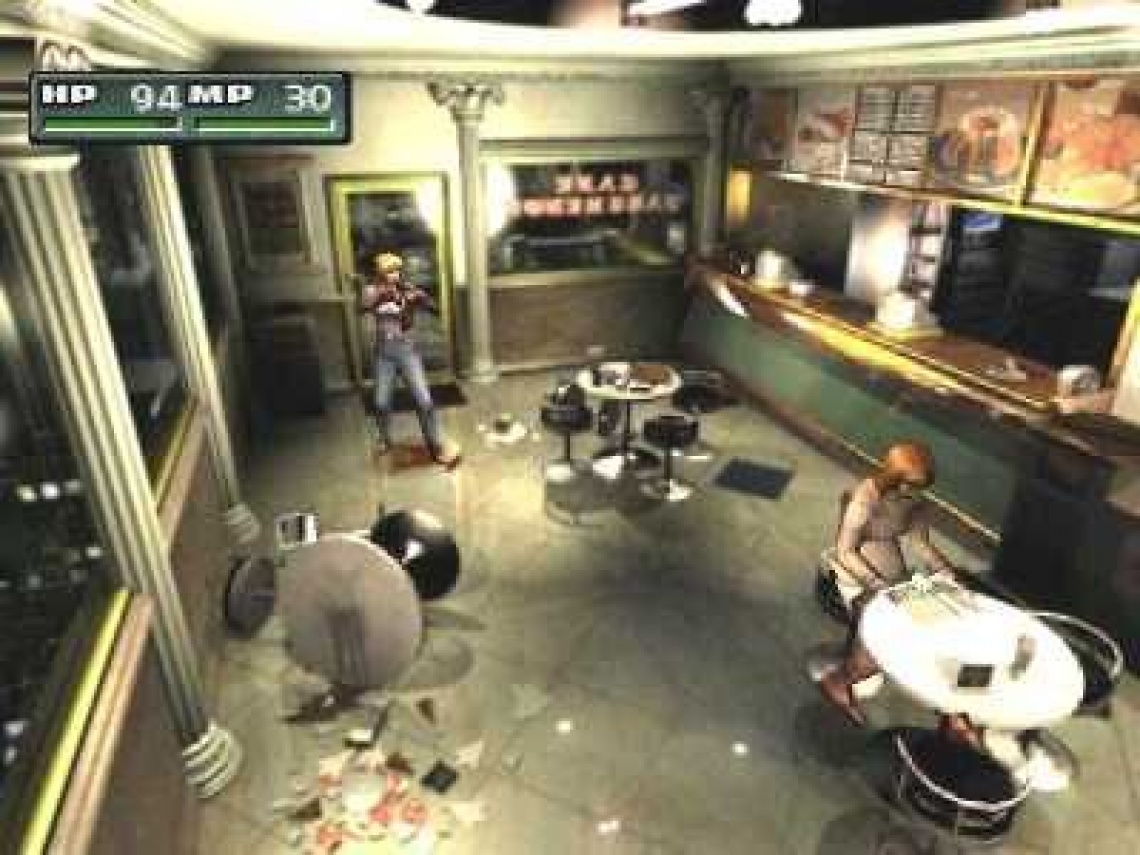 action
arp
horror
rpg
single player
strategy
survival
tps
Release: 1998
Parasite Eve is an action role-playing video game. Movement in the "world map" (which is a map of Manhattan) is limited to specific destinations." Upon the player walking over a "hot spot", there's a chance of a random encounter. Enemies materialize and attack players on the same screen that they move Aya around on, with no battle mode or screen being used. In battle, the game uses a pausable real-time combat system with an Active Time Bar (ATB) that sets the time that must be waited till the player can take their next action. While waiting for her turn, the player character Aya can be moved around to dodge enemy attacks.Upon each turn, the player may choose between attacking with their equipped weapon by pressing the attack button, using PE (Parasite Energy) for defense, assistance, or attack, using items, changing weapon or armor, or escaping the battle. If the player chooses to attack, the battle briefly pauses and a dome/sphere symbolizing the range of the weapon appears, allowing the player to target an enemy within range. Parasite Energy recharges during battle but the more players use it, the slower it refills.


This article uses material from the Wikipedia article Parasite Eve,
https://en.wikipedia.org/wiki/Parasite_Eve_(video_game) which is released under the Creative Commons Attribution-Share-Alike License 3.0, https://creativecommons.org/licenses/by-sa/3.0/.
Read Full Description
Get This Game 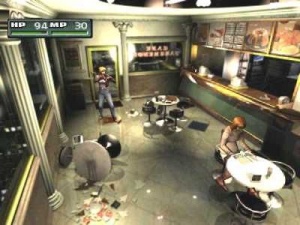 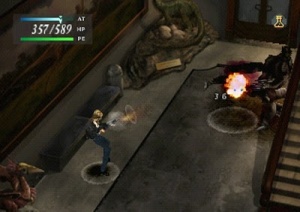 PAC-MAN
Recommended for you
Browse Games